Analysts say that now is a good time for potential buyers to bid for the troubled company, which has seen its stock fall by 24 percent since June as it battles heavy competition from online retailers.

DSG is currently without a CEO as it awaits the arrival of John Browett, who will assume the position in December. The company hopes that he will be able to turn the business round and boost profitability. DSG’s former CEO John Clare retired last month after the company announced that net income for the last financial year fell to £20.7 million ($43.1 million) from £259.8 million ($540.7 million) in the previous year. 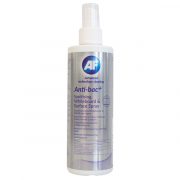 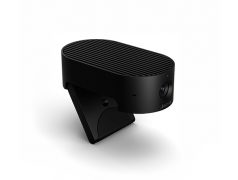 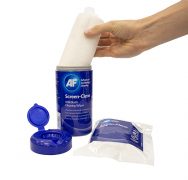 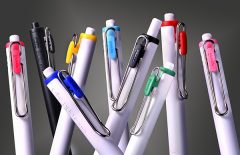