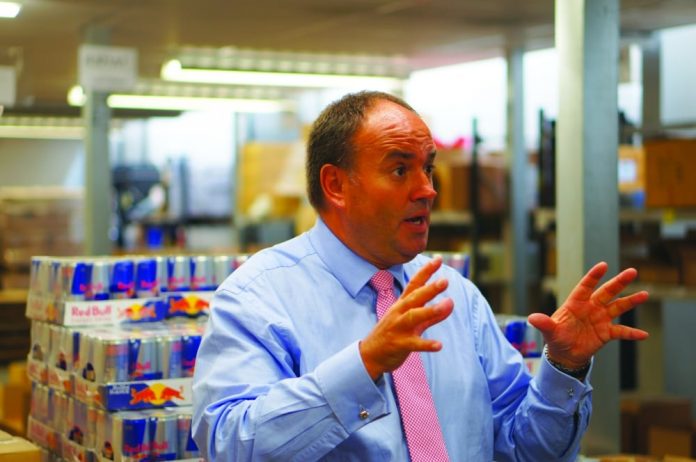 The first of two major acquisitions in the UK business supplies market took place at the end of July when Spicers’ owner Better Capital paid £80 million ($136 million) to acquire OfficeTeam, a leading national reseller with annual sales of about £142 million. Shortly after announcing the deal, Better Capital changed the ownership of Spicers to the same fund-owned vehicle that controls OfficeTeam, effectively bringing the two companies together under the same roof.

OfficeTeam had been owned since 2013 by a syndicate of five banks and CEO Jeff Whiteway told OPI that it had had “mixed views” about whether to hold on to the reseller or sell, given OfficeTeam’s “excellent profitability and cash generation”.

“We engaged Gleacher Shacklock to investigate the market to identify whether there were potential buyers interested in OfficeTeam,” he explained. “There were numerous interested parties and a formal process was undertaken, with Better Capital being faster and more decisive than others. This delighted me and I very much look forward to rejoining life under private equity ownership once again.”

Whiteway has been installed as Group CEO with overall responsibility for both the OfficeTeam and Spicers businesses, with his CFO at OfficeTeam Andrew Mobbs now elevated to Group CFO. Apart from a group-level Secretary, all other positions are focused on the two trading businesses.

Whiteway himself will continue to have day-to-day responsibility for OfficeTeam and confirmed that he didn’t intend to appoint a COO for that side of the business. Spicers CEO Greg Michael now officially reports to Whiteway, but the new Group CEO said: “I’m very happy he is driving Spicers in the right direction, so look at it more as working together.”

One aspect of this transaction has been to highlight the trading independence of Spicers and OfficeTeam, and the two companies will continue to have separate boards of directors (although there is now a Holding board chaired by Better Capital’s chief Jon Moulton).

Spicers was quick to write to customers to allay fears that OfficeTeam would enjoy a commercial advantage now that both firms are owned by Better Capital. The wholesaler underlined the integrity of commercially sensitive information, saying that any disclosure of customer information to OfficeTeam or any third party would be “commercially reprehensible”.

Whiteway added: “Spicers and OfficeTeam serve different markets, so the sales and customer focus sides of the two businesses will stay independent. Spicers represents 60% of the group’s turnover and we will certainly not risk that by alienating the dealer base of Spicers. Indeed, we have some exciting initiatives that will further strengthen the Spicers bond with its customer base.”

Spicers’ trading performance has certainly been in the spotlight in recent months as its well-documented supply issues have dragged on, but Michael appears to be moving things in the right direction.

“The recovery plan for Spicers is progressing well, with Greg Michael having done wonders in the two months since he joined, and he has a great team,” stated Whiteway.

“Getting service levels to an acceptable level for Spicers is the key priority and we won’t ‘penny pinch’ to achieve that,” he continued. “Exceptional costs will certainly take a toll on profitability for H1, but that will recover in line with getting service back to where it needs to be.”

Commenting on the OfficeTeam relationship with wholesaler VOW, Whiteway said: “We have had a very close working relationship with VOW, which has enjoyed 100% of our wholesale business since November 2012. The bulk of the business has already moved to Spicers, although I have had a ‘sensible’ conversation with Robert Baldrey [Vasanta Group CEO] on continuing supply arrangements.

“How this will pan out, time will tell. I believe, whilst competitors, the two wholesalers’ main aim must be to develop the dealer market as that is their ‘life blood’. So, if we can help each other maximise the benefit for dealers to take market share from the international big box players, then that would be a good result for both wholesalers and dealer partners alike,” he concluded. 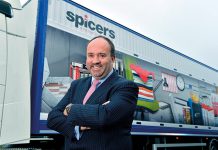 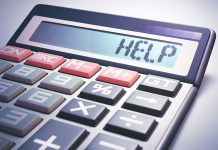