16 November 2006 — Fairfield (CT): Acme United’s president and CEO Walter Johnsen has been elected chairman of the board effective 1 January.

The current chairman Gary Penisten will become Chairman Emeritus at the same time. He has served as chairman of the board since 1996.

Brian Olschan has been promoted to president and COO effect. He joined the company in 1996 and has served as EVP and COO since 1999. His new responsibilities will commence on 1 January.

All three individuals are members of the board of directors and will stand for re-election at the annual meeting of shareholders to be held in April. 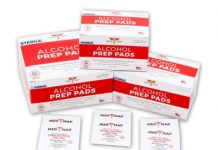 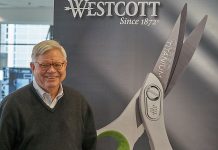 Another strong quarter for Acme