This year’s Industry Achievement award was bestowed on Stéphane Hamelin. He has been in a position of some authority since he joined his present company back in the late 1980s. During that time, he has led a remarkable expansion of his family business from sales of about €100 million when he joined to around €700 million today. In the process, this 142-year-old business has expanded into over 60 countries, manufacturing in about ten of them, and employing over 4,000 staff.
Remarkably, his company continues to thrive in traditional categories. Products including envelopes, books, pads, and filing continue to dominate Groupe Hamelin’s portfolio. And having taken his company from strength-to-strength, Hamelin’s reserved approach to publicity belies a fierce commercial intellect. 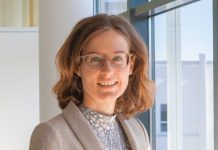 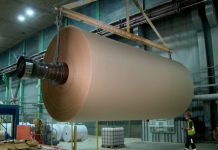