In 1999 an antitrust case issued a verdict against 3M, ruling in favour of LePage’s, a rival tape maker, to the sum of $68.4 million following claims that 3M used customer rebates illegally to secure a 90 percent share of the private label tape market. 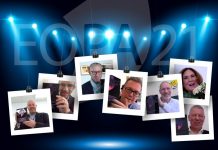