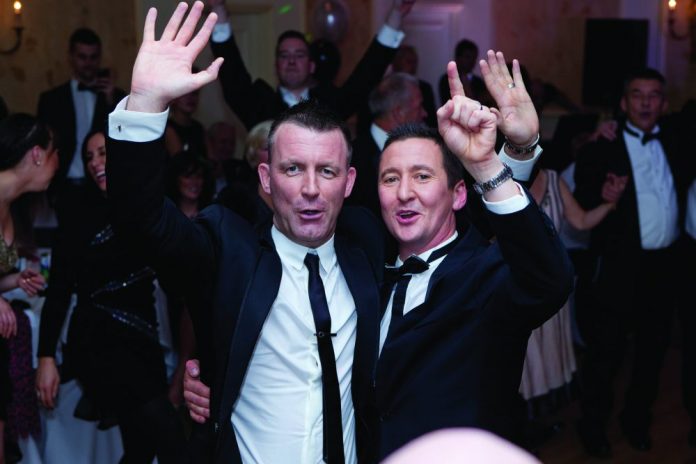 Much is said about the plight of dealers – 35% of them are in financial difficulty is the latest figure being bandied about in the UK. On the flipside, that leaves a healthy 65% which are doing reasonably well and Universal Office Products by all accounts is one of them.

It’s a young company, having been founded just 11 years ago; it’s fiercely independent – there’s not even a dealer group affiliation; and it’s run by directors Steve Manley and Mark Broadbent who cut their teeth at what was then Corporate Express, amassing between them 20 years of contract stationer experience before Universal.

Being so young a company has meant that major milestones are thin on the ground, although Manley points to the acquisition of a couple of major accounts as one of them. As a general statement, however, he adds that Universal’s success has been due to its ability to diversify. He says: “Particularly in the past couple of years, where we’ve seen major growth is the diversification into segments like MPS, office fit-outs, furniture, promotional products and all print-related bespoke point-of-sale material.”

Similar to November’s Dealer Spotlight with Austria-based Tekaef, MPS is indeed the firm’s key growth driver. Started about two years ago, it began very much at a reactive level, typically because customers would say that they had a better deal on their toner purchases because of pence-per-click offers. “So we had to do something about it,” says Manley. “We found our current partner and started converting our customers from traditional toner purchases to an MPS package.

“Now we’re very proactive, but mostly through targeting customers that are already in an MPS deal and showing them how they can make further savings,” he adds.

A big bonus of its diversification efforts has been the fact that it has allowed Universal to significantly increase its business with existing customers to what’s now a £8.1 million ($13.1 million) company. 2012 was a great year, says Manley, but 2013 has further exceeded his expectations in terms of gross and net profit.

He explains: “Yes, the number of our customers has increased over the years, but probably only by about 20% per year; it’s really been the growth from our existing customer base that has contributed to our growth. For example, we had an account with 80 office staff that was spending £20,000 a year with us. That’s about £250 per head – the industry average. We’ve turned that and other accounts into £50,000-a-year customers, not with more pens and pencils, but by selling them different and additional products and services.”

A side effect of that development has been that instead of seeing one person now at a specific customer, Universal’s salespeople may typically see four people within that account, making for an all-round more comprehensive customer experience, in the process getting a better insight into that client as well as gaining its trust, particularly as regards contractual services like MPS.

Universal is first and foremost a B2B operator – more than 90% of its revenues come from the business end of the OP spectrum. It’s essentially a nationwide operator with the majority of its clients in the wider vicinity of its headquarters in West Yorkshire, UK.

But, parallel to the need to explore new avenues, the B2C segment has also been very high on Universal’s list of priorities over the past couple of years.

The majority of the company’s B2C revenues – about £750,000 – are generated from online businesses through various platforms. And the growth opportunities here are excellent, says Manley: “By the end of 2014, we would like to double our current sales in that channel.”

By the same token, he adds, e-tailers that have traditionally targeted primarily the B2C/SOHO market are now also going even further down the B2B route. “If you spoke to any of the major UK e-tailers they wouldn’t say ‘oh no, we can’t serve you, we only deal in the B2C market’. And I hear my customers say to me: ‘I’ve checked –  I can get these five non-core items cheaper online; match that price’. The internet is certainly driving margins down. I’m not saying that’s a bad thing – you just have to play both sides and understand your buyer.”

And that is done very much on a shoestring. Universal’s staff number of 21 is small, compared with its overall sales figure. It’s due to a lean operation, but also partly a result of the company’s close and longstanding relationship with its first call wholesaler VOW.

Universal doesn’t carry any stock and has no warehouse. About 60% of its distribution goes completely via VOW’s nearby Normanton distribution centre, with the final mile done by UPS. The remaining 40% are delivered through its own small fleet. Essentially, Universal’s drivers – three of them – turn up at the wholesaler in Universal vehicles every morning at 6am, where all the orders are already picked, wrapped and labelled and put into van route order.

The temptation to go one step further and hand over all of its distribution has clearly occurred to Manley, but for its core customer base in a radius of 70 square miles, he is keen to retain that specific level of personal ownership.

This ownership forms part of Universal’s USP, as Manley explains. “We want to take the best bits of a large corporate stationer and marry them with the best bits of the independents – that’s been the cornerstone of our success.”

“Where the big operators like Office Depot, Lyreco and Staples let themselves down is the dedicated local customer care. That includes dedicated telesales, a dedicated account manager, as well as a dedicated delivery driver who takes the copier paper to the third floor.”

It’s a combination that works and with their joint background at Corporate Express, Manley and Broadbent continue to complement each other. “We’re both very hands-on,” says Manley. “I’m more externally based, so my role involves overseeing the external sales of new business acquisition and account management. Mark on the other hand oversees the business operations, ie internal sales, customer service, accounts, admin, etc. We’ve almost fallen back into our natural roles from our Corporate Express days.”

The future looks bright and worrying in equal measure, Manley believes. Consolidation among the dealer community in particular will continue, with the weak – and weak unfortunately often equals small – getting weaker (though somewhat helped by the current plethora of dealer group programmes), and the strong, especially those crossing boundaries, getting stronger.

And there are still more diversification opportunities that haven’t been explored to the full yet. Facilities management is one of them, says Manley. “It’s a product segment that we’ve really been trying to attack, but we haven’t been as successful as we would have liked. The reason, I believe, is that the wholesalers haven’t got it quite right yet, in terms of product as well as pricing. For them to get really serious about it, they would have to buy an FM specialist business.

“If you’d asked me 12 or 18 months ago where I thought the growth would come from, I would have said jan/san or breakroom. I wouldn’t have said MPS or all the other sectors previously mentioned. Yet that’s what happened, so there’s a long way to go here.” 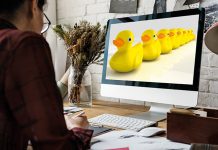 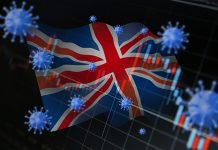