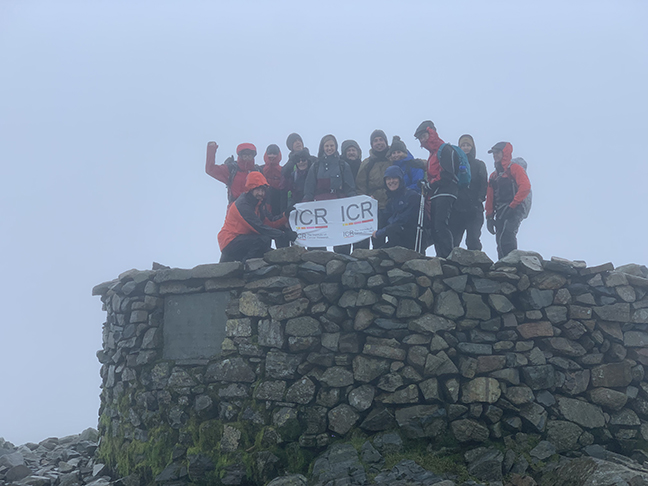 On 5 November 2021, OPI once again joined approximately 90 UK industry peers to raise money for the Institute of Cancer Research (ICR) after a one-year, in-person event hiatus due to COVID-19. And they didn’t come together for a walk in the park – quite the opposite.

In customary cold, windy and incredibly wet conditions, the team climbed some of the toughest mountains in the UK’s Lake District as part of the long-running Climb of Life (COL) initiative. This year’s theme of Get There By Getting Out There seemed particularly poignant as it’s a sobering reality that the pandemic has done little to make cancer go away.

There’s a considerable backlog of diagnosed cancer sufferers, meaning many people will now have lower chances of survival as a direct result of the delays caused by the pandemic.

The hope was to bring the amount of money raised for the ICR to well over £1 million ($1.4 million). This was more than achieved. Over £72,000 were added to the pot this year, taking the grand total beyond the £1.2 million mark.

OPI was one of the main sponsors of COL, alongside many others such as VOW Wholesale, Hamelin, Office Power, Avery and Commercial. It smashed its own target, contributing £22,000 to the overall figure and making it the top fundraiser in 2021.

Said CEO Steve Hilleard, who was one of the climbers on the day: “OPI has been proud to support the ICR for the past 12 years. Sadly, during that period, two of our youngest colleagues lost their courageous battles with cancer. This always remains uppermost in my – and my team’s – minds when we commit to the task every year. I would like to sincerely thank everyone for donating, fundraising and organising in whatever capacity – and simply for getting stuck in at a time when cancer needs to be top of mind again.”

Philip Lawson, former BOSS CEO who took over as organiser from industry legend and COL inventor Graeme Chapman MBE in 2019, added: “Several members of the ICR team took part in the climb, among them senior scientist Dr Irene Chong and Director of Fundraising Lara Jukes. Talking to them and hearing what they do makes you realise that raising awareness of and money for the ICR has never been more important.”

Next year’s Climb of Life will take place on 4 November 2022. The base for participants will again be The Coniston Inn, part of The Inn Collection Group. 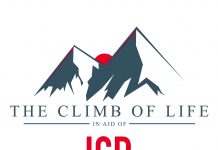