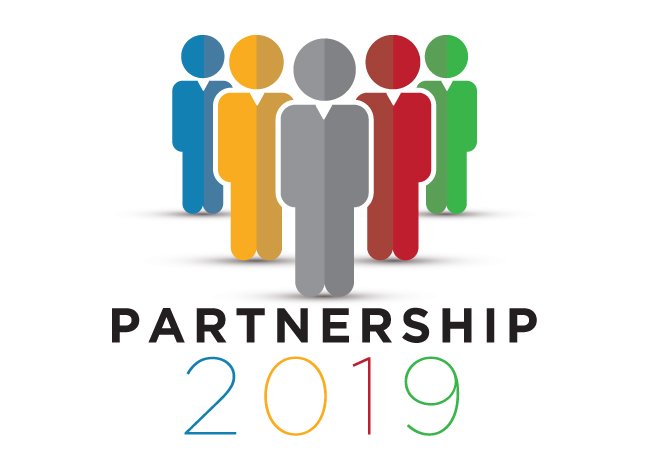 Resellers: how can you conduct meaningful meetings with all the key vendors in the European business supplies industry to develop your business and help you grow?

Vendors: where can you meet up to 30 of your most valuable reseller partners in just two days, many of them for in-depth strategic discussions?

The answer to both questions is OPI Partnership, the annual ‘top–to-top’ strategic networking event that in 2019 will be held from 4-6 March at the Hotel Okura in Amsterdam, the Netherlands.

As Burkhard Wessel, VP Sales at envelope manufacturer Mayer-Kuvert-network – a first-time attendee at the 2018 event – says: “To realise the meetings we have had in just two days, you would normally have to travel for at least three weeks and even then you’re not guaranteed to ever get the opportunity to meet with all of the senior executives at these resellers.”

Gap in the market

The idea for Partnership came about several years ago when the OPI team recognised a gap in the market and the need for a platform that brings together the leading vendors, resellers and distributors in the European OP industry. The first OPI Partnership took place in 2014 and every year since, many attendees have returned, citing “excellent ROI” and “invaluable, concise discussions” as their top reasons to do so.

As our industry becomes ever broader in terms of product scope, new companies – large and small and from across Europe – are joining the mix from the manufacturing as well as distributor and reseller communities, making for an evolving event that cements existing and forges new relationships.

All meetings are meticulously organised in the run-up to the actual event – with plenty of flexibility built in – so that delegates’ time is well spent in a series of one-hour confidential sessions where they can immediately delve into strategic discussions.

OPI Chief Commercial Officer Chris Exner says: “OPI Partnership is an event that’s unique in our industry. It brings together over 100 of the most senior OP executives in Europe, representing prominent manufacturers and the most important resellers. The way it’s organised offers an incredibly efficient and productive way to meet your most valuable existing and prospective customers or suppliers over a structured two-day period. With an average of 12 in-depth meetings over these days, this C-level event is an excellent forum to build lasting relationships.”

While the high-level, decision-making meetings are at the very core of OPI Partnership, there is plenty of time for more informal gatherings during the frequent networking and coffee breaks. Meet executives and companies that you’ve never dealt with before and renew old friendships during those breaks and also, of course, during the evening functions. One of these is the not-to-be-missed European Office Products Awards presentation dinner, which will be held on 5 March at the end of the first full day of OPI Partnership.

This year’s OPI Partnership is almost sold out (only two places left!). To get involved or to be considered for this invitation-only event in 2020, contact Chris Exner at chris.exner@opi.net. 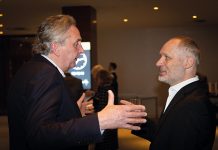 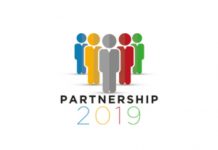