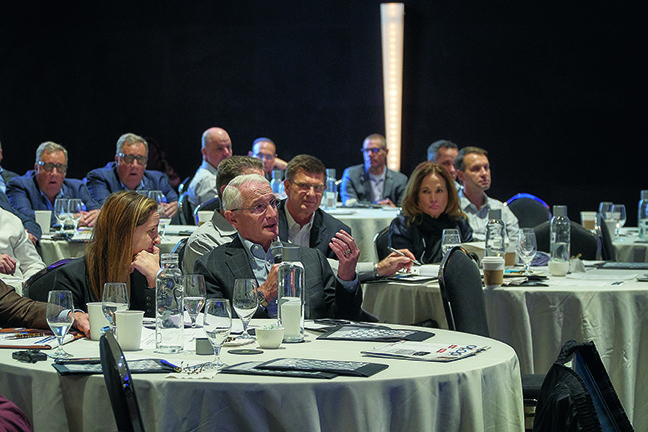 It was against a backdrop of industry change and uncertainty that more than 100 business products leaders from around the world gathered in Chicago in mid-November for the seventh OPI Global Forum.

While many of the delegates were from the US, senior executives from Europe, Australia, Canada and Mexico also flew in to network with peers, exchange views on industry challenges and opportunities, and participate in two days of high-level presentations, panel discussions and roundtables.

There was strong participation from representatives of the independent dealer channel, but not exclusively so, with senior figures from Staples Solutions in Europe, Amazon Business and many others also in attendance.

In keeping with the recent preference of OPI to invite figures from within the industry to moderate its forum events, John Givens of US dealer Source Office & Technology took on the role of conference chair. He rose to the occasion with a combination of enthusiasm, wit and insightful comment.

In his opening remarks, Givens urged delegates to “not be slaves to your past, but liberators of your future”. Indeed, the need to be an active participant in the changes taking place in the industry was one of the key themes running through the event, and there was a definite sense that industry leaders are ready to take difficult – and potentially controversial – decisions to ensure the continued relevance and longevity of their companies.

The acquisition of US wholesaler Essendant by Staples Inc – which had not been confirmed at the time of the Global Forum – was, of course, very much top of mind. Essendant’s Ric Phillips and Harry Dochelli were at the event but, for legal reasons, were unable to take part in the panel discussions – although Phillips did briefly address the audience.

A lively session did however discuss the future of wholesaling, and US-based members of the audience in particular were interested to learn about how a multichannel model has already developed in many parts of Europe. The fact that entities in Europe own both wholesaling and reseller businesses was described as “a non-issue” in terms of competitive conflicts of interest and data firewalling. It was also argued that both dealers and wholesalers had become more profitable under this model.

Such is the level of interest in and impact of Amazon on the office products industry that it is now referred to by many as the “A-word”. One of the many roundtable discussions at the event was hosted by Amazon Business and it was standing room only as the company shed some light on its go-to-market strategy and reiterated its “obsession” with focusing on what customers want.

That customer emphasis is something other resellers can learn from, delegates were told during another presentation. “Don’t underestimate the impact that Amazon has on your revenue streams,” was the warning, “but stay focused on what you are really good at [and] model your business to what your customer preferences are”.

At the risk of sounding a bit like a broken record (for those of you who even still know what that is), the current pace of change in the industry is unprecedented. But it’s hard to argue with it, said OPI CEO Steve Hilleard: “Who would have thought just over six months ago, for example, that we would now all be talking about Staples entering the wholesaling channel. Business leaders around the world realise things are changing fast and I’m very pleased that OPI can add value by providing not only world-class speakers to tackle many of the key issues, but also unique networking opportunities for senior industry executives in terms of the channel and geographical breadth represented at events like the Global Forum.”

Big Buyer focused on the future 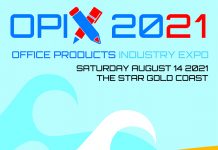 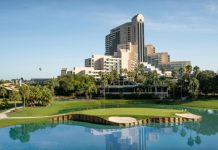