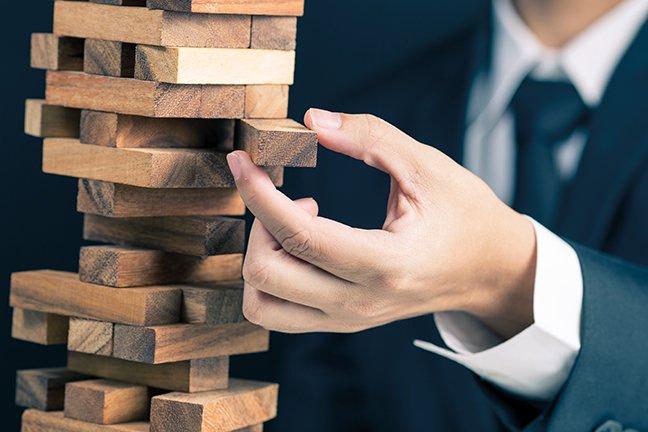 The future of the constituent parts of European wholesaler ADVEO should be clearer by the time you read this issue of OPI. An announcement on the outcome of the latest round of negotiations, including the prospect of the company going into administration, was expected at any time as we went to press in mid-December.

On 13 November, ADVEO filed a document with the Spanish stock market announcing that it had entered into a state of voluntary insolvency after its lending consortium demanded the early maturity of loans totalling €172.5 million ($198 million) and the liquidity of the debt. An ADVEO spokesperson quickly confirmed that the company had not declared bankruptcy and that this move had been made as a protective measure to ensure it could continue trading while the process to appoint an administrator took place.

Then, at the ADVEO World event that took place in Paris at the end of November, company executives confirmed that discussions were taking place with potential investors for all or parts of the group. In addition, the wholesaler has initiated further restructuring actions at its loss-making German and Spanish subsidiaries.

Suppliers and customers alike are now waiting to learn the outcome of the latest round of negotiations. The consensus is that ADVEO will be broken up as it would appear unlikely another investor would step in to acquire the whole of the debt-ridden business following the failure of Staples Solutions and ADVEO’s lenders to reach an agreement a few weeks ago.

OPI sources indicate that ADVEO’s subsidiaries in France, Italy and Benelux are operating at “acceptable” service levels, and there is a degree of optimism in the trade that these businesses will continue to exist, either as standalone entities with new owners or after merging with other market players – national or pan-European.

In Italy, there is widespread speculation that Austria-based multichannel operator PBS Holding could make a move for ADVEO’s assets in the country. PBS has just entered the Italian market and is being led by former ADVEO Managing Director Fabrizio Pistoni. The company has already met with suppliers outlining commercial plans for early 2019, OPI understands, but at the time of writing it did not possess its own distribution network or delivery capabilities.

As for Germany and Spain, their futures are less clear. ADVEO Spain’s total sales in the third quarter sunk to below €5 million while ADVEO Germany was forced to seek creditor protection in November as its cash position became unsustainable.