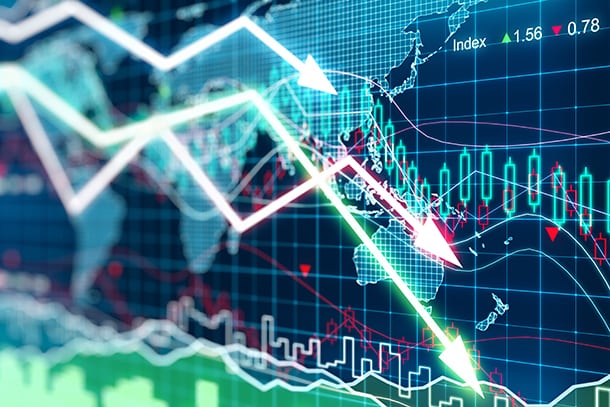 EBITDA of €2.8 million was said to be in line with budget after a €5.6 million reduction in structural costs, but was more than 50% down on the same period last year. Gross margin was 30.1%, which ADVEO described as “a good level”, while the Q1 net loss was €2.9 million.

The company continues to blame stock availability issues for its steep sales declines. These issues, caused by credit restrictions, have been going on for about a year and ADVEO is now looking for a new investor to bring in around €30 million in the form of long-term debt. On the earnings call, CEO Jaime Carbó said the funding process was in its final stages and that he didn’t expect any problems. As of 31 March 2018, the company’s net financial debt was €149.2 million, around €18 million higher than on the same date in the previous year.

ADVEO said that its largest market of France experienced a “slight” fall in sales during the quarter, although the decline of 6.1% to €46.2 million could be viewed as more serious than that.

Ink and toner sales dropped by 11% to €10.7 million, traditional office supplies were down 4.6% to €24.8 million and other products and services declined 4.2% to €10.7 million. The wholesaler blamed the fall in sales on strikes in the transport and delivery sectors, and the timing of this year’s Easter holidays.

Sales in Iberia slumped by more than 42% to €10.9 million as the region continues to be affected by the lack of stock availability. Ink and toner sales plummeted by 77.5% to €900,000 and represented just 8% of ADVEO Iberia’s sales during the quarter. Traditional office supplies declined by around 33% to €7.1 million, while other products and services fell at a similar rate to €2.9 million.

Germany was the hardest hit of ADVEO’s three remaining markets, while Italy and Benelux reported similar results to those of last year.

As well as stock problems, Germany is facing other difficulties with the recent introduction of a new ERP system, the sale of its distribution centre in Winkelhaid resulting in a new logistics model based around a single facility located in Höver, and the adoption of the group’s shared services model.

Despite the disappointing financial results, ADVEO continues to press ahead with a number of initiatives that form part of its 2017-2020 strategic plan, as well as some new ones. The company has revealed a revised organisational model structured around four business areas and confirmed the names of those who will lead these units:

Carbó said the new structure would make the group leaner, more efficient and speed up decision-taking. Another group-wide project is the launch of joint commercial and marketing initiatives that focus on areas such as promotional campaigns, catalogues, events, services and pricing.

The wholesaler has also introduced Marketpoint in Germany, a B2B platform that allows it to integrate with its reseller customers. It is expected to be rolled out in France, Spain and Benelux during the course of 2018. In other positive news, ADVEO has finally resolved a legal dispute that now allows it to sell three former Unipapel distribution faciltiies in Spain. The company is hoping to sell the warehouses for €40 million.