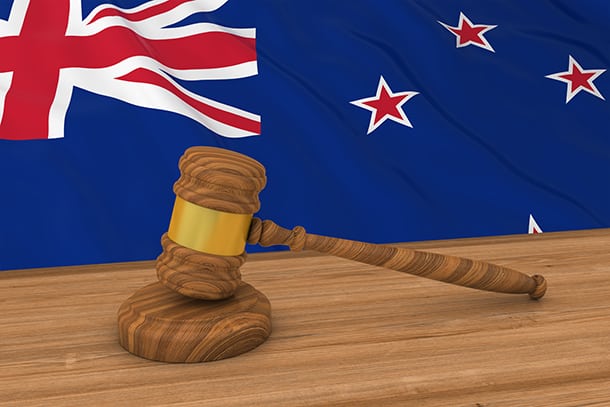 Platinum Equity’s attempt to acquire OfficeMax in Australia and New Zealand has stalled after a High Court injunction by New Zealand’s Commerce Commission (ComCom) and a court hearing that is not due to take place until the middle of 2018. This means that the deal will not be able to go through before the closing deadline set by Platinum and OfficeMax owner Office Depot Inc, suggests an article that appeared at the end of 2017 in the National Business Review.

Platinum has purportedly come up with a solution that will allay ComCom’s fears and get the deal over the line: it is said to be looking to offload its Winc (formerly Staples) unit in New Zealand to private equity buyers, leaving Winc to compete with OfficeMax in New Zealand when the latter is acquired by Platinum.

On the surface, it might seem like a perfect solution: Platinum gets the OfficeMax assets and the competitive status quo in New Zealand remains. But it might not be as straightforward as that.

Would a standalone Winc NZ be the same competitive force against OfficeMax as it is now? As OPI understands it, Winc NZ is largely run as a regional division of Winc Australia, with senior management and support staff all located in Sydney.

Winc NZ is thought to do about A$85 million (US$65 million) in annual sales, while OfficeMax NZ is about three times as big. Winc, however, is able to count on the resources and expertise of its parent company located in Australia.

Therefore, if Platinum divests Winc NZ and acquires OfficeMax NZ, the new Winc NZ would effectively be an A$85 million dealer – without the benefit of the support coming from Australia – competing against a A$1.3 billion giant (the combined OfficeMax and Winc Australia businesses) based in Australia.

Presumably Winc NZ would also have to rebrand and develop its own IT systems, etc, with all the intellectual property owned by the Platinum-owned group. Then there is the matter of senior Winc management in Australia having such an in-depth knowledge of their main competitor in New Zealand, something they could clearly use to their advantage.

ComCom will have to do a thorough analysis of the competitive landscape both prior to and after any Platinum-proposed divestments. Let’s hope the outcome of any enquiry is more satisfactory than ComCom’s look at the proposed Staples NZ and OfficeMax NZ merger in 2015. Back then, ComCom came to the conclusion that Fuji Xerox would act as a competitive counterbalance.

That, in itself, was a strange decision at the time given Fuji Xerox’s lack of expertise in supplying traditional office supplies. But now with Fuji Xerox’s apparent implosion in New Zealand and its removal from servicing government contracts there, the decision is now nonsensical. Will it do better this time around? 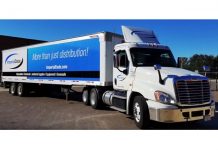 More reseller consolidation in the US