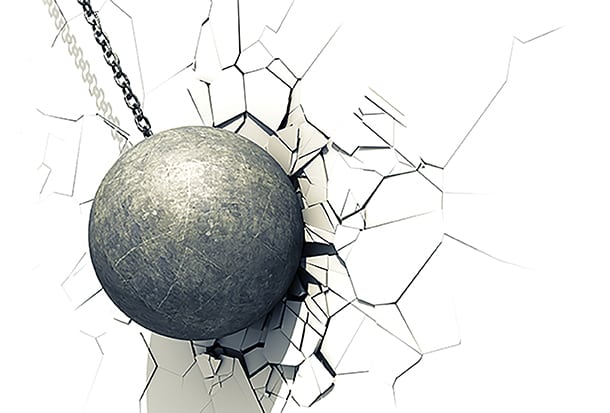 One rationale for Staples Inc going private was that this would allow for an acceleration of structural reforms, and this is certainly the case: documents filed with the US Securities and Exchange Commission (SEC) in August confirm that the company will be split into three independently-run businesses after it has been acquired by private equity (PE) firm Sycamore Partners.

The 10 August SEC filing states: “At closing of the merger, Staples expects to separate its United States retail business [..] and its Canadian retail business, including the staples.ca business, […] into two separate Sycamore-affiliated entities. […] Each will be independently managed and capitalised following the closing of the merger […] and will be operated as independent businesses. The remaining business within Staples will consist solely of the NAD [North American Delivery] business.”

This confirmation adds weight to the theory that Office Depot will move to acquire Staples’ 1,200 US stores when the Sycamore transaction closes. Paperwork filed with the SEC at the end of July revealed that a potential strategic buyer known as ‘Party A’ – but widely believed to be Office Depot – had been in talks with Staples from September 2016 and in June 2017 had made an offer of up to $700 million for its US retail network.

While the Staples board eventually opted for a company-wide sale, the spin-off of the US and Canadian retail divisions into separate companies appears to pave the way for Office Depot to begin talks with Sycamore once the PE firm has acquired the whole of Staples. Whether it will get the stores for $700 million is another matter: documents show that Staples was looking for up to $1 billion if it sold the US network to Party A.

The longer-term future of the approximately 300 Canadian stores is less clear. Party A had initially expressed an interest in the whole of the North American retail division, later stating that it was no longer interested in the Canadian part. The only direct local competitor that has the scale to acquire this business would appear to be multichannel operator Novexco, although it might not have the necessary resources: Staples’ Canadian stores are more profitable than their US counterparts and OPI estimates an asking price of up to $1.8 billion.

There is a caveat to all of this: Staples’ shareholders still have to approve the Sycamore transaction at a special meeting taking place on 6 September 2017. Four separate class-action lawsuits are already challenging the deal and a major shareholder reportedly told the US financial press that it would not vote in favour of the acquisition.

Shareholders will no doubt be disgruntled at revelations in a SEC filing that the Staples board had rejected an offer from a financial buyer (‘Party B’) of $10.50 per share for the company, only to be forced to accept the $10.25 offer from Sycamore once Party B had withdrawn its interest and Sycamore was the only buyer left in the race. Therefore, shareholder approval on 6 September should not be viewed as a given.