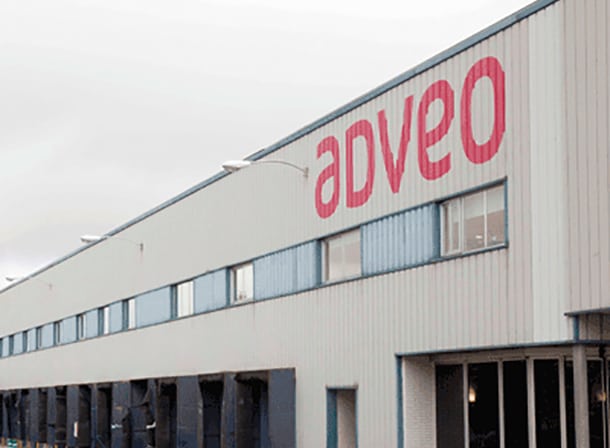 Less than ten years after initiating a strategy to become the leading pan-European office products wholesaler, ADVEO is steering on a new course to evolve into a multichannel workplace solutions “platform”.

In 2008, the company (which was then called Unipapel) was a Spanish manufacturer, distributor and reseller – via its Ofiservice joint venture with Lyreco – of traditional stationery, with annual sales of just over €200 million ($222 million). Over the next few years, it acquired Spain-based European print supplies distributor Adimpo, sold its Ofiservice stake to Lyreco, acquired the European operations of wholesaler Spicers from DS Smith and sold its manufacturing arm to a Swiss private investment firm. In the process, annual sales grew to over €1 billion.

However, combining the Adimpo EOS business with traditional office products wholesaling proved to be more challenging than expected. Then there was a disastrous ERP implementation that brought the Spanish business to its knees. Customer confidence – and sales and profits – plummeted, leading to a CEO change in 2015.

Turnaround expert Jaime Carbó came in and wasted little time in offloading the Adimpo millstone to UK-based specialist distributor Westcoast, shoring up the group’s balance sheet and stabilising the situation in Spain – all part of a business plan that the company revealed in June 2016.

The Adimpo sell-off has basically left ADVEO as a wholesaler of traditional office supplies with annual sales of €535 million, but better profitability than in the previous few years. Now, a new three-year strategic plan aims to reposition the company as a multichannel player that will comprise manufacturing (via own brand products), wholesaling, distribution and reselling units operating on a new technology platform that will support all its business processes.

Carbó argues that there is a disproportionate focus on channel conflict when there is the slightest hint of wholesalers selling direct to end users. “When a vendor sells direct via its website, nobody speaks about conflict of channel. When a reseller has direct contact with a vendor [circumnavigating the wholesale channel], nobody speaks about conflict of interest. Does no one have a little sentiment of guilt [about this]?”

The two most important blocks of the ADVEO strategic plan – direct sales and more private label products – fall into that potential channel conflict scenario, but Carbó said that the market was large enough for ADVEO to have its place in the reselling and vendor channels without going after its customers’ customers.

Another focus area will be to grow the top and bottom lines at the company’s retail network of around 530 stores that operate under the Calipage, Plein Ciel and Buro+ brands. This will include trying to increase the share of wallet with these partners: ADVEO operates a semi-franchised model that only generates a share of wallet with its resellers of around 30%, so there is clearly potential for it to be a more attractive option for the other 70% of purchases these dealers are making.

Underpinning ADVEO’s strategic plan is both a commitment to be an end-user focused business (as opposed to a product-focused business), and a paradigm shift from a competitive to a more collaborative mindset.

Some of the areas of the plan appear similar to those attempted by Spicers in the UK a few years ago. While many of those initiatives made sense at the time, trying too many things at once proved to be a stumbling block, so ‘focus’ will be a vital watchword for ADVEO over the next three years. 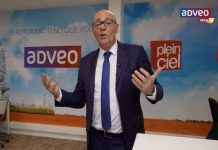 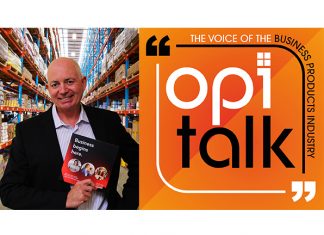 Podcast: Dealer challenges and opportunities down under

Heike Dieckmann - 7 May 2021
Our guest in this episode of OPI Talk is Darren Hayes, CEO of Quick Corporate Australia. Quick Corporate is the third largest B2B business supplies operator...