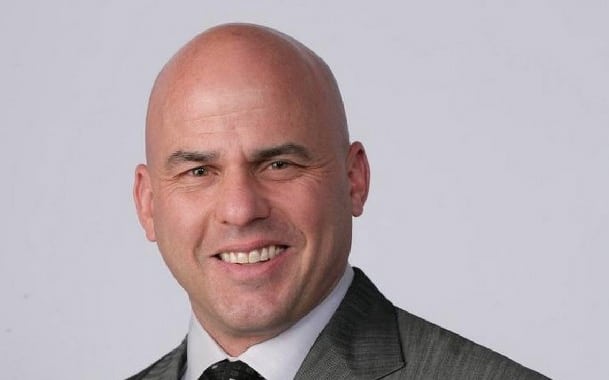 The future sustainability of retail in general, let alone in the office supplies segment specifically, has been called into question in recent times. However, Office Depot CEO Gerry Smith sees Depot’s stores and the ability to deliver an integrated purchasing experience as key differentiators to compete against the pure online players.

This is a change to previous assumptions that Office Depot would continue to shut stores as its retail unit suffers from seemingly constant sales declines, and follow the path taken by Staples of a B2B delivery-focused business.

Even though Depot has been closing stores, Smith said a couple of times during its earnings conference call (on 9 May) that he disliked walking away from profitable revenue streams, and that the company was evaluating its retail closure strategy.

At the same time, Depot continues to expand its smaller ‘store of the future’ (SOTF) model, with 30 SOTF now up and running, and a further 16 expected to be added in the second quarter. These extra stores will enable Depot to better evaluate the success of the SOTF format, although initial results are already showing what the company described as an “attractive” sales lift.

Depot’s comparable retail sales in Q1 were -5%, largely as a result of fewer people visiting the stores, so increasing store traffic will be an important focus area. Smith outlined a few areas where Depot would be looking to increase visitor numbers.

These include running more themed events at stores. In March, Depot held a ‘Slime Day’ at its stores which attracted 15,000 participants to the two-hour session and a further 50,000 viewers on Facebook Live.

While Smith admitted that events such as these would not make or break the company, he pointed to the greater use of social media and being able to react quickly to trends. He said that during the first quarter, Office Depot sold more glue (the Slime Day had been held in partnership with vendor Elmer’s) than it had during the entire year of 2016, so there is clearly potential to generate some excitement around retail.

Other initiatives include the expansion of the TUL private label brand beyond writing instruments and into categories such as notebooks and organisers; the introduction of an own brand of height-adjustable desks; and the roll-out of wide-format printing capabilities to the entire store network (it has been previously available on a regional basis).

This last point is one of a number of services that Depot will expand or introduce in the coming months, said Smith. He didn’t go into specifics, but he hinted at partnerships with third parties and offerings which appealed to different customer groups – consumer, small businesses and enterprise.

That’s been done before, of course. Over the years, it seems we have reported on numerous retail-based initiatives such as in-store shredding and recycling, postal and shipping services, co-working spaces, device recharging stations, tech and mobile phone repair, etc. It will be interesting to see what Office Depot comes up with that is able to return the retail network to sustainable growth.

‘Growth’ was a word that Smith used often during the conference call, and you could sense his energy and enthusiasm about the task at hand at Office Depot. In fact, his optimism was refreshing and he has clearly been busy visiting stores, customers, vendors and other stakeholders during his first 60 days in charge.

A strategy that we have covered before in OPI – either in print or at various events – is the ability to differentiate in the marketplace, especially against the likes of – you’ve guessed it – Amazon. And you can’t argue that having more than 1,400 stores dotted throughout the US doesn’t set Depot apart from the pure e-commerce players.

Omnichannel is something that Staples mooted a few years ago, only to settle last year on its B2B delivery focus. Let’s see how much impetus the arrival of Smith gives to Office Depot’s omnichannel strategy in what are still very challenging market conditions. 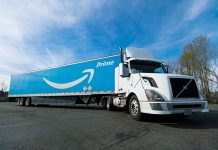 Amazon doubling down on last-mile delivery