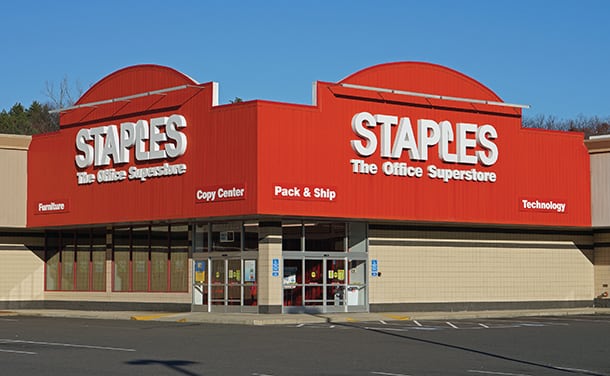 Staples officially opened its new e-commerce and m-commerce innovation centre – known as Velocity Lab – in December. The opening marks an interesting move by the office supplies giant into an R&D area that has traditionally been reserved for technology giants such Google, Microsoft and Amazon, and underlines the importance that Staples is putting on its multichannel strategy.

The lab is located in Cambridge, Massachusetts, a city well known for attracting top technology talent. It is home to the Massachusetts Institute of Technology and several high tech companies, including some of Staples’ technology partners. It also has the advantage of being situated a short drive away from Staples’ head office in Framingham.

About 40 associates are currently working at the lab, which can accommodate up to 75 staff members. Prat Vemana, Director Velocity Lab and Mobile Strategy at Staples, told OPI that there was no particular target to get up to the 75 mark at the lab, but it does form part of Staples’ goal to triple the size of its e-commerce and IT staff by 2014. Not all of those additional people will be working out of Cambridge, but Staples is clearly making a major investment with its new facility, although it declined to specify the total cost.

“We realised that changes in the market required even more investment and the need to increase our talent pool,” said Vemana. With the core digital strategy and vision driven by Staples, Vemana said it was preferable to establish an in-house facility rather than rely on third-party technology providers, although the company does work with other firms depending on the nature of the project.

While Velocity Lab handles a range of digital initiatives, there appears to have been an early focus on the mobile channel. “Mobile plays a key role in the omni-channel landscape,” argued Vemana.

“People are often on the go, so a lot of our thinking is centred on how we can deal with their ‘pain points’ and bring them more convenience. Mobile is the perfect medium to be in touch with customers anytime, wherever they
are located.”

An early example of a Velocity Lab mobile project – and how it can act as a link between the online and physical store channels – is the mobile ‘flash deals’ that Staples offered during the Thanksgiving/Black Friday holiday weekend in the US at the end of November.

On the evening of Thanksgiving Thursday until 5am the next morning coupons were delivered to mobile devices that related to offers on the staples.com website. Then, as stores opened on the morning of Black Friday, the campaign switched to in-store offers to drive more traffic to the stores.

Vemana said the results of these flash deals beat initial expectations. More interestingly, he revealed that the whole project, from concept to delivery, took only three weeks. “This is the kind of ‘can do’ attitude and model we are trying to foster at the lab,” he said.

The lab is set out in an open plan format and there is a very casual working atmosphere, as you would expect in this kind of high-tech environment. “Anyone can talk to anyone else, we encourage collaborative exchange and try to challenge each other,” continued Vemana, adding that a “very nice latte machine” didn’t do any harm either!

The focus is very squarely on customer-facing solutions, but this isn’t restricted to product promotions. The lab has developed a dedicated in-store staff app that is being trialled in a number of stores where sales staff have been given tablet computers. The aim is to enable staff to pull up detailed product information for customers and to assist in cross-selling by selecting the most appropriate product attachments or bundles.

Collaboration with Staples’ international operations is also one of Vemana’s objectives. He said a number of innovations developed at the Velocity Lab would be suitable for other markets and that he was looking forward to receiving input from other Staples teams located outside the US. 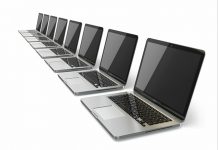 B2B US tech channel sales up in H1 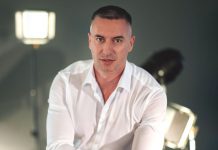