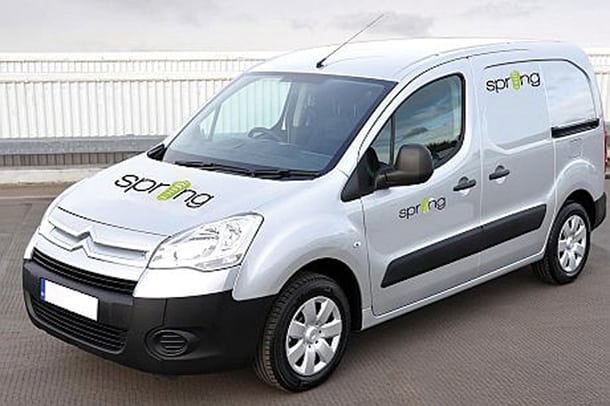 One interesting piece of information to come out of Spicers UK & Ireland’s Business Experience event in December was the announcement of a new service delivery for stockless dealers.

The wholesaler has historically worked with stockless dealers but it has not encouraged new companies to follow suit in recent years, it was revealed.

“From January we will be offering a service to deliver the stockless model that has previously proved popular,” CEO Alan Ball told OPI. “When market conditions were better it was less attractive, but with the reduction in the market this gives dealers other options to take cost out of their model while retaining their identity.”

This last point is no doubt a swipe at the Truline model developed by dealer group Advantia and contract stationer office2office. When pressed, Ball added: “One could argue [our new service] is similar to the Truline model, the difference being you don’t have to sell your soul and you keep control.”

Ball also argued that the Spicers model is more competitive due to its broader scale and to an increase of Truline’s cost to deliver. There has been much talk lately about the need for businesses in the industry to reduce layers of cost to improve margins, and Spicers’ move is a nod in this direction.

“It was clear from the OPI European Forum [held in London in December] that costs need to be taken out of the supply chain, and that’s what we are doing,” Ball added. “The stockless model is coming back in vogue, having been popular a decade ago.”

Spicers will deliver under the Spring brand name and will have a fleet of vans to accommodate this service. Ball said it is likely drivers will move across from the dealer to the wholesaler under TUPE regulations.

In an update just before this issue of OPI went to press, Ball said that two new dealers had recently signed up, adding nearly £1 million ($1.6 million) in new sales. “Teams are out recruiting and we are targeting 20 dealers nationally in the first half of this year,” he confirmed.

Dealers are said to be interested in either a full-service delivery model or a service that provides deliveries just on unprofitable routes. 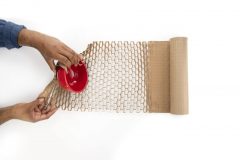 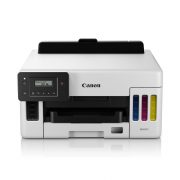