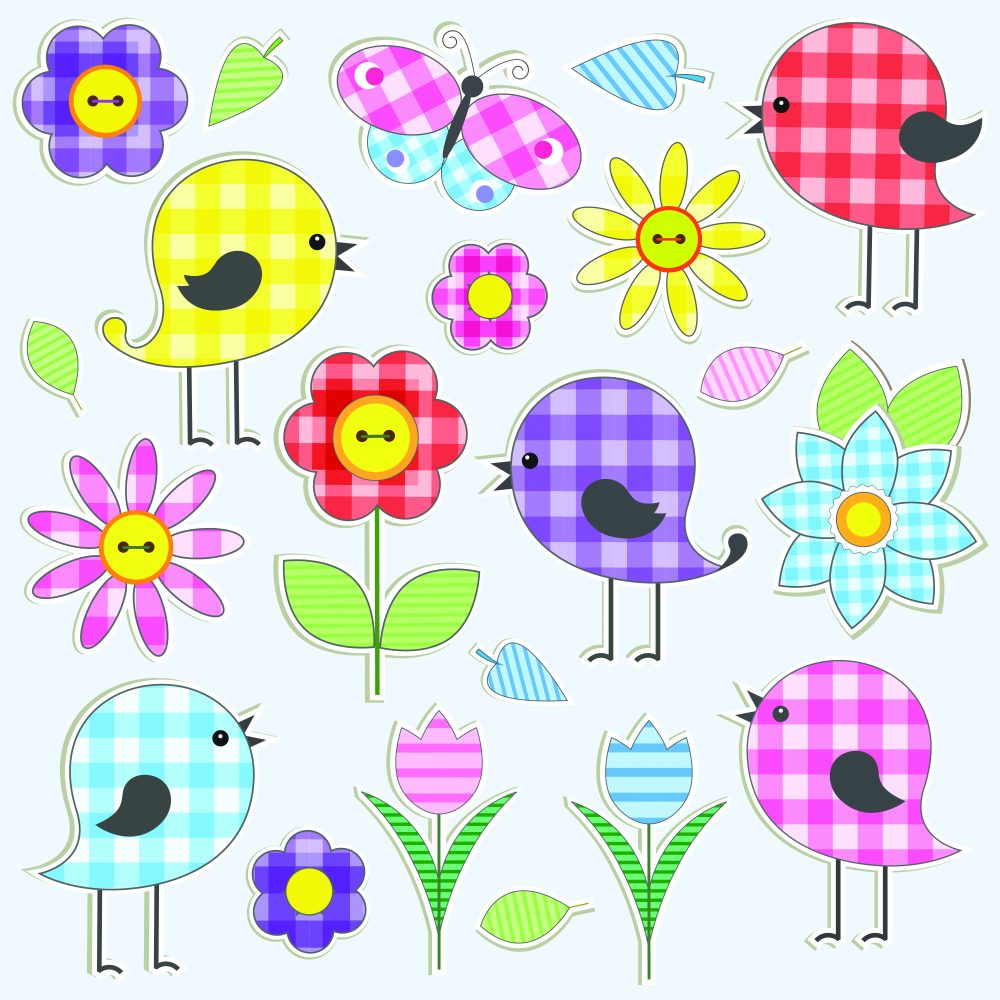 Last summer OPI provided an introduction to arts and crafts (see ‘A crafty growth category’ in #221), which focused on mass market resellers of these products. Six months later we take a look at the efforts being made around the world to promote crafting and boost sales of related items at both vendor and dealer level.

Although it is perhaps disingenuous to class it as a formal OP category for the industry as a whole, there are certainly moves being made in different countries to highlight arts and crafts as an area where money can be made – as long as the offer is honed correctly. OP industry groups and trade shows in North America and Europe are dedicating time to raising the profile of the sector, its products and the target end-user.

A quick scan of the US and UK versions of Avery’s website give some indication of the difference in demand for arts and crafts products on either side of the Atlantic. Whereas the US site includes a category dedicated to ‘crafts and scrapbooking’ on its drop-down products list, there is no such equivalent on the UK portal.

If not exactly a scientific study, this nuance does serve to highlight the fact that scrapbooking remains a popular pursuit in the US, and actions taken by arts and crafts groups in the US continue to keep the hobby in the spotlight there.

Back in November, the US-based Craft and Hobby Association (CHA) appointed a new VP of Membership to oversee the trade group’s drive to engage independent retailers and manufacturers and increase interest in what is still viewed as an industry with significant potential in North America.

The new recruit, Susan Turchick, brings with her almost 30 years of business and leadership experience, including 12 years running independent craft retailer Scrapbooks Too in Bloomington, Minnesota. And in her role as President of Crafter’s Home, a buying group of more than 100 paper crafting stores that resembles the dealer group format in the OP world, she had a track record of boosting membership numbers and stimulating industry engagement.

“As a crafter and former store owner, I’m passionate about this industry and am committed to assisting all CHA constituents regardless of size, as every member is critical to keeping crafting alive and growing in households around the world,” she said on her arrival at the group.

Further moves were made in 2012 to spread the CHA message north of the border to Canada, in particular through October’s CHA Creative Conference in Ontario – the fourth Canadian event hosted by the group in the space of 18 months. The two-day show – and there are more planned for 2013 – provided arts and crafts reseller visitors with ideas on how best to utilise social media, advice on store layout and general insight into industry trends.

OP dealers in North America looking to expand crafting ranges, or even just seek guidance in this category, might find they could do a lot worse than attend one of the CHA gatherings over the next 12 months.

UK dealer group Office Club was once part of the CHA, but CEO of the organisation Mark Austen says a decision was made to withdraw its membership a number of years ago as it focused its attention closer to home.

Offering an indication of the position of arts and crafts in OP circles, he notes: “You’ll find there are lots of independents selling some but not all arts and crafts products – it’s a cherry-picked selection.

“Arts and crafts suppliers are typically very small or very big and can dictate their sellers. Generally speaking they don’t like coming to dealer groups, which impacts our ability to coordinate promotions and help resellers.

“Will it change? That’s a challenge for dealer groups and suppliers.”

The CHA runs an annual trade show every January, and although Austen thinks that its best days may have passed, the event is still viewed as a showpiece occasion for its industry. He explains: “The CHA show is the Paperworld of the arts and crafts world, but it’s not as successful as it once was.”

On the subject of Paperworld, it is perhaps telling to note that organiser Messe Frankfurt recently announced that the 2013 edition of the trade show in Germany is set to go ahead with an expanded Creativeworld hobby and crafts area.

A new area in Hall 4.0 of the show has been set aside for 16 manufacturers of hobby, craft and art products. As those running Paperworld continue their annual tinkering with layout in order to maintain pace with changing visitor requirements and new industry developments, they said that the move will provide a “progressive link” to writing instruments manufacturers located in the same hall.

“The Creativeworld hall [4.1] has been fully occupied for a long time, but the demand from manufacturers and suppliers for more exhibition space remains high,” said Creativeworld Director Michael Reichhold.

“New producers of creative articles are coming onto the market and they also want to make presentations at the biggest trade fair for the hobby, crafts and artists’ requisites segments. Now we aim to satisfy this demand with the new area.”

The majority of the 16 new manufacturers setting up a base at the event are international companies making their first appearance at Creativeworld. Newcomers include We R Memory Keepers from the US, Russia’s Elf Market and Carl from Japan, while one of the returning vendors is Pentel, a global writing instruments manufacturer and the company behind the Energel brand.

As it stands today, there are conflicting views about the strength of the arts and crafts sector.

Some industry figures believe that, in times of austerity, crafting represents an opportunity for end-users to save money through ‘make-your-own’ initiatives or recycling, but others – including Office Club’s Austen – say that it’s a luxury item that people will be less inclined to buy when their disposable incomes are squeezed.

Either way, there’s a whole arts and crafts movement going on out there. With some of the major annual trade shows giving the category greater attention in 2013, it may pay for OP dealers and larger resellers to do likewise.

The Craft & Hobby Association (CHA) and US trade show the National Stationery Show (NSS) has announced a partnership that will see an exchange of education at each other’s events, starting at the NSS in New York in May.

CHA will introduce a ‘Creative Conference’ at the NSS which also features a new ‘Creative & Lifestyle Arts’ concurrent event. The NSS and its organiser GLM will then take a distinctive stationery and lifestyle products event to the CHA show in California in January 2014.

Patti Stracher, GLM VP, says: “A partnership between the NSS and the CHA is a natural marriage given the retail and product synergies in both industry communities. We anticipate growing the business and relationship-building opportunities on both coasts through this collaboration, beginning with expanded educational content and product offerings for retailers across the country." 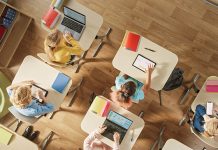