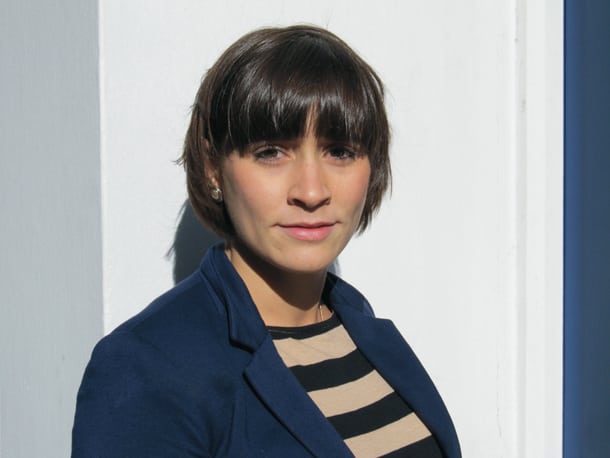 The club we’re happy to be in

As I write this, I’m sitting in the International Lounge at Chicago O’Hare airport having re-landed after our aeroplane broke. But I won’t let American Airlines dampen my love for the US – it’s a nice lounge, and I have an unexpected opportunity to ponder.

I just had an excellent week in Chicago; the ISSA show was enlightening, my meetings were fruitful and the Spirit of Life gala dinner was a fabulous celebration of what the OP industry has achieved. Georgia Pacific’s Scott Light and team did an incredible job to raise $9.5 million, and I’ve never seen such a moving speech as that given by 12-year-old Jaylon, a City of Hope patient who has twice fought off leukaemia.

Cancer touches everyone, as we’re all aware; we recently lost our colleague, my designer Adam Morris, to the disease. This month OPI is taking on the UK’s wintry mountains to raise money for the fight against cancer, so please support us.

As always, the gathering in Chicago gave a chance for ideas to circulate, and one was the possibility of a US national industry week. Following the lead from TriMega and Independent Stationers, could SP Richards and United be persuaded to join forces?

At all the events I’ve attended in various countries this year I’ve been struck by OP people’s energy to find new ways to smile and stick together. My partner in crime Ben suggests this spirit was present at the UK BOSS Awards dinner last month.

As Ron Sargent was overheard saying at the Spirit of Life dinner: “For an industry no one likes, everybody wants to be in it.” 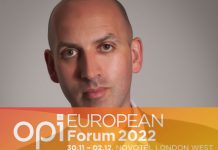