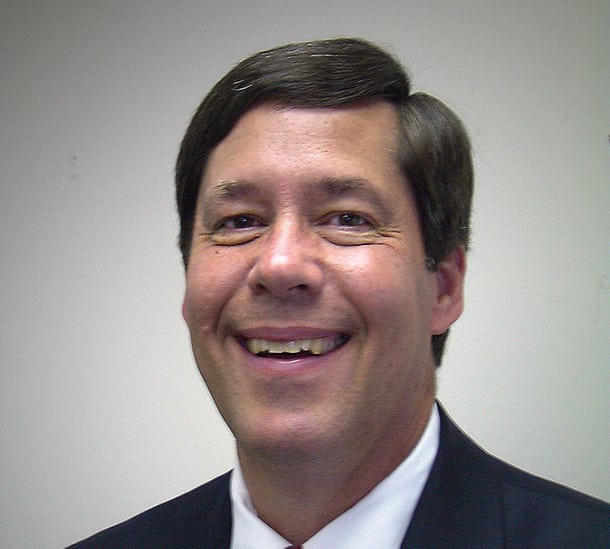 Bring bright people in our industry together to accomplish important goals that require collective action.

Which company is the most influential in the OP industry?

3M. It has a strong culture of innovation, exceptional technological depth and breadth and – not surprisingly – diverse product offerings that address so many practical needs in the workplace and home.

What do you think will be the biggest single factor affecting the OP industry over the next five years?

The expanding use of progressively more powerful, compact digital mobile devices, which will fundamentally change work practices and both alter and reduce use of paper and traditional office supplies.

What is your favourite office product?

Based on use, it is file folders. I have lots of significant ongoing projects and files are essential for keeping important papers accessible.

What was the first record you bought?

If you had to sing at a karaoke next weekend, which song would you choose?

For What it’s Worth by Buffalo Springfield – a great 1960s revolutionary song about protesting young people that falls within my limited voice range.

What is the best concert you have ever been to?

Renaissance, an English progressive rock band with a 3-octave range soprano female singer, at a San Francisco Winterland concert in 1974. Remarkably, I saw them again in 2011 at the Birchmere dinner theatre in Alexandria (VA) and they sounded almost exactly the same!

What TV programmes do you find most entertaining or irritating?

British television series such as Doc Martin are entertaining. Most reality shows are irritating, so I don’t watch them!

Do you have any famous ancestors/relatives?

Famous ancestors include Degory Priest on Mayflower, a 17th century gun-runner (Nathaniel Morton) and an 18th century governor of Massachusetts with the same name. My mother was a prominent psychiatrist and long-term director of the Scott County Mental Health Center in Davenport, Iowa. The building is named after her.

Have you ever done anything dangerous or daring?

Painting the eves of barns on a 32-ft ladder over a cement hog floor with hogs scratching their backs and sides on the bottom rungs of the ladder!

If you had one day to live what would you do?

Take an early morning walk with my wife and dog along the creek behind our home, play golf with my annual local hospital charity event foursome, jam with my classic rock and blues band, and take my wife and children out for a great dinner.

What’s the worst job you’ve ever had?

Sorting and weighing hogs for market at my father’s farm – it was noisy with squealing pigs. A close second has to be hand-pulling thorny Canadian thistles from soybean fields.