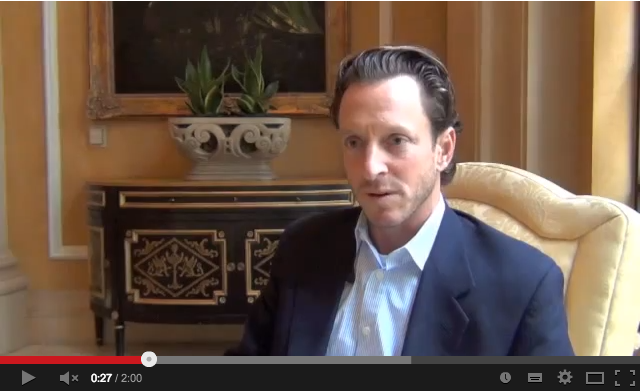 The California arm of Complete Office, the leading independent dealer in the western US, has fended off competition from the big boxes to win the new city of Long Beach office supplies contract.

The award marks another step in the inroads that the independent dealer community has made in the public sector in the US over the past couple of years.

The new contract is worth up to $1.3 million a year, but that number could rise significantly if three local educational agencies opt to piggyback onto the agreement. The term of the contract is for an initial 12-month period with the option to extend for up to two more years.

The city said the contract with Complete represented a saving of 13% compared to the previous contract and that it provided support to the local economy by helping two full-time jobs remain in Long Beach.

To help satisfy small business participation requirements of the contract (Complete does not qualify as a small business, according to Long Beach’s criteria), Complete partnered with local remanufactured ink and toner supplier InkPeace.

InkPeace will supply refurbished toner cartridges for printers, copiers and fax machines to the 22 departments within the city.

The provision of remanufactured cartridges was a part of the evolution of Long Beach’s Sustainable Office Supplies (SOS) programme established in 2010 when Office Depot was the city’s supplier.

“This […] agreement with Complete Office will advance the initiatives of the SOS programme to broaden the use of environmentally preferable office supplies and take steps towards a ‘greener’ office supplier contract,” said the city in its award recommendation document.

The city has already implemented a delivery programme that is limited to two days a week to reduce packaging materials and emissions associated with transportation. A website also allows for reporting on green purchase usage, and purchasers will be encouraged to opt for greener alternatives.

Complete President Ted Walter told OPI that the ability of his dealership to offer a more flexible solution was a factor in edging out Staples in the final stages of the bidding process.

“The big boxes tend to lead with one of their piggyback agreements,” noted Walter. “While that may be preferable in some cases where public sector bidding resources are stretched, a municipality like Long Beach wanted something more than this ‘one size fits all’ model and we’re able to offer them this flexibility.”

While Walter said that pricing is not always the main concern on these contracts, he believes that Complete offers extremely competitive pricing due to its relationship with the two main wholesalers and its membership of the Pinnacle Affiliates group for large dealers.

In fact, Walter is currently Vice-Chairman of Pinnacle and said he has been “encouraged” by deals the group has struck with manufacturers compared with those that national players are able to achieve.

He and his co-owners at Complete are well placed to know; Walter himself from his time at Boise and OfficeMax, while partners Rick Israel, Ted Nark and Ron Beam (who runs the Wisconsin business) all held senior roles at Corporate Express.

This insider knowledge certainly does no harm when it comes to being on the ball with contract pricing. It has also helped Complete to recruit from the big-box organisations. In fact, a number of current employees actually worked on servicing the Long Beach municipal account in some of its previous big-box incarnations.

Walter said that this was not directly responsible for Complete winning the Long Beach business, but admitted that it did enable the dealer to have a certain “familiarity” with the contract.

“It’s one thing to win, it’s another thing to execute and implement,” he added.

The example of Long Beach shows the willingness of some public sector agencies to actively look to work with local suppliers.

In this case, the city’s local outreach programme meant that eight Long Beach businesses were actually contacted and encouraged to submit bids, of which one actually did.

Of course, to be able to service such contracts, independents must demonstrate that they have the right infrastructure in place, especially robust e-commerce systems.