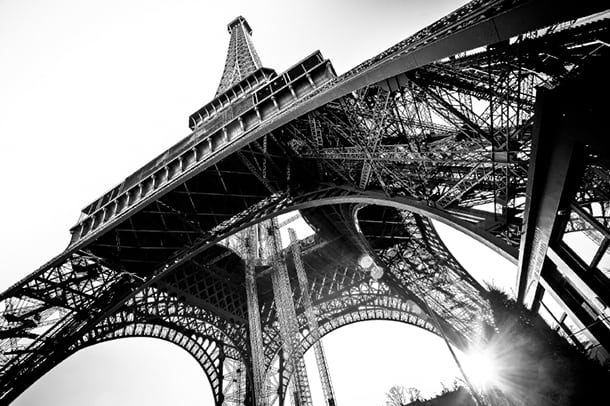 The French office supplies industry gathered in the south of the country in mid-June for the annual conference organised by trade association UFIPA.

Around 180 industry professionals attended the event, which is divided into three distinct parts: a ‘fun and games’ day run by stationery union PRS, the main UFIPA conference and gala dinner, and a half-day of annual general meetings for UFIPA, PRS and manufacturers’ association AIPB.

There was an upbeat atmosphere at the conference despite keynote speaker and former French Minister of Education Luc Ferry warning the audience that, in terms of the economic situation, “the worst is yet to come”

That comment sparked a few rumblings in the room, but later in the day the results of a new OP market study by veteran industry consultant Didier Damerval suggested that Ferry may be right.

According to the I+C Institute’s Damerval, 2012 is likely to see the market decline by about 4% in volume and by 2-3% in value, despite a relatively encouraging start to the year, and he warned that 2013 would be challenging, especially in B2B.

There were some positive signs, however. The school supplies market has held up well and adjacent categories such as breakroom and facilities supplies are growth areas, as they are for OP resellers in many other markets.

The general decline is not affecting all channels either.

The OP superstore concept – led by Bureau Vallée – continues to grow and take share. Superstores now represent around 7% of the market and their sales grew over 20% from 2009-2011 (although this was largely down to new store openings), while the market increased by just 1% in the same period.

Traditional stationery stores, in particular, are under pressure, and Damerval said it would not be a surprise to see further market consolidation. Whether that involves the main players – Spicers’ Plein Ciel and Calipage brands, Majuscule, Buro+ and Rouge Papier – remains to be seen.

UFIPA’s Chairman is Pilot’s Marcel Ringeard. During his closing address, he tried to rally the troops by declaring that the industry would do its best to prove Damerval wrong!

“We need to work together and innovate together,” he declared. “It’s important for us to recreate value and demonstrate that price is not the only thing that we can sell.”

Ringeard also outlined a couple of the association’s current initiatives.

In particular, a new committee has been formed to create an industry-wide standard for product eco-labelling. This committee is led by Bureau Vallée’s CEO Bruno Peyroles whose company has already introduced such a system on a substantial number of products, based on the familiar A-E labelling of household electrical appliances.

It has been developed for the OP sector in conjunction with the French standards body (AFNOR) and environmental agency (ADEME).

It is hoped that, with the cooperation of the leading resellers and suppliers, the A-E labelling format for the whole OP industry in France can be finalised by the end of the year.

While this is currently just a French initiative, UFIPA is planning on making contact with other office products trade associations to study the possibility of rolling out a standardised labelling programme in other main European markets.

UFIPA has also developed a specific educational programme to help members train new field sales and in-store staff. This programme is designed to give new recruits to the industry both the sales skills and product knowledge required and comes in the form of on-the-job work experience and classroom training.

Ringeard expressed his disappointment to UFIPA members that, despite the hard work setting up the course and getting the necessary financing in place, no students had yet been enrolled.

At the gala dinner that followed the conference, Ringeard honoured Spicers legend Eric Schmitt who is finally retiring after 40 years in the industry.