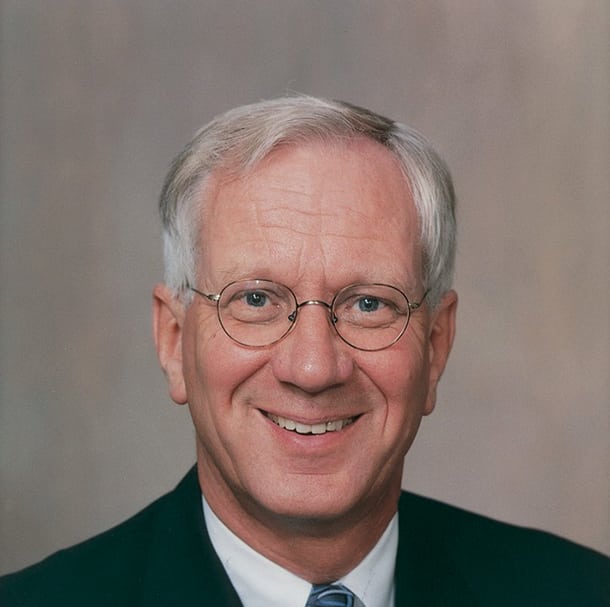 The other day I was asked to give a talk to a group of start-up entrepreneurs who had gathered at an innovation centre for young entrepreneurs. The topic of conversation was how to make your business model more crisis-resilient. Early on, I asked the group if any of them thought we would be relatively free of crises during the next three to five years. No one raised their hands; no surprise here! In other words, the audience’s expectations were clear. Crises will be with us for a long time to come.

Of course, crises come in many forms and shapes. In today’s world, we mostly think of global economic and financial crises, the likes of which we all witnessed during the now infamous period in history called 2007-2010. And there is every likelihood that this type of crisis will revisit us as the years progress.

Though there are different types of crises, let’s focus on what became the global financial crisis starting in 2008. Whenever there is a financial crisis such as the one we experienced from 2008 to 2010, many companies in a given industry suffer revenue loss and a decline in profitability. But there is also a small group of firms that appear to be the exception. Despite a downturn, their sales keep rising, their bottom line remains healthy and in some cases even improves. They have a characteristic in common that can best be described as ‘crisis-resilience’

On the surface of it, it is very difficult to pinpoint this resilience to crisis as being attributable to any one specific factor, as if all of them have access to a set of magic silver bullets that protect them from the vagaries of the next crisis around the corner. These crisis-resilient businesses cannot be defined in terms of demographics or size. Some are owned and operated by older people, some by younger. Some are directed by women, others by men. Some are large, others are much smaller and often compete against players with far more resources and muscle. Geography is not a defining characteristic either. I see these firms all over North America and all over Europe. Is it limited to certain industries, perhaps? Not really! Services firms, resellers and manufacturers, you find crisis-resilient companies everywhere.

After giving this much thought, I have come to the conclusion that many crisis-resilient business models result from a combination of harmonious actions informed by values and beliefs that approach risk in a very different way from the norm. On the one hand, these models set limits and sometimes say “NO” to business opportunities eagerly embraced by more traditional types of companies. This can cover limits on assortment, on market segments, on types of orders or numerous other parameters.

On the other hand, crisis-resilient business models have a knack for raising the bar to new extremes on other criteria, such as customer service or embracing new technologies. Some focus on internal business processes that cultivate standardisation and repetitive skills, and many of them have a knack for ‘keeping it simple’. They set goals and clearly define standards for the business. This is often a matter of resolving in a creative way the seeming contradiction between setting limits and defining extremes. To my way of thinking, this is all about entrepreneurial instinct and intuition, not about strategy or tactics.

If I were the CEO of a large or mid-size corporation I would insist that the subject of making our businesses more crisis-resilient be ‘a recurring theme of conversation and deliberation’ among my top team of leaders. And if I had aspirations to grow the business through acquisitions at home and overseas, I would encourage my M&A team to define the characteristics of crisis-resilient companies as clearly as possible and incorporate those characteristics into their search objectives in all markets where I wanted to expand. Of course, future crises are inevitable but there are many creative options for preparing your company by making it more resilient.