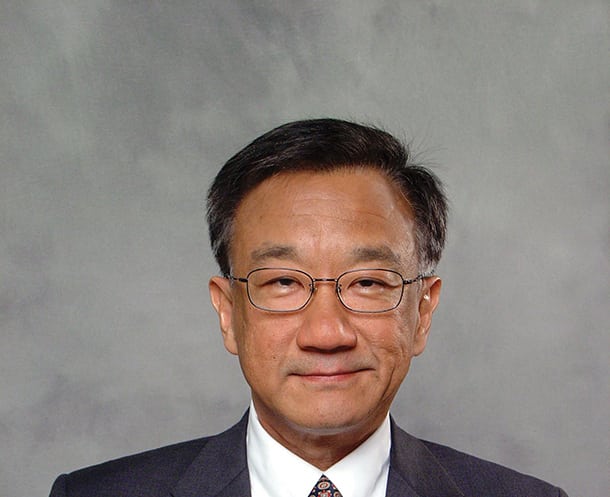 There has been renewed takeover talk regarding office products giants Staples and Office Depot. A question of no smoke without fire?

An analyst on a well-known financial website has suggested that Staples could be gearing up to acquire Office Depot.

The unnamed analyst argued that acquiring Depot would offer Staples more margin opportunities at retail with an increased store footprint allowing it to compete more effectively with retail giants such as Target.

The article was the second example of Depot takeover talk in February, following reports of “renewed takeover chatter” after higher-than-normal call volume from Wall Street traders.

Some form of consolidation of the three US big-box office suppliers – Staples, Depot and OfficeMax – has been brought up regularly over the years as they have largely struggled in the economic climate. At various times a ‘Max-Depot tie-up or a Staples takeover of one of the other two have been mooted.

One potential stumbling block to consolidation has been the likelihood that any move would be met with disapproval by the Federal Trade Commission (FTC) which vetoed the proposed Staples-Depot merger back in 1996.

Speaking as recently as June last year, Depot CEO Neil Austrian said that the FTC’s stance on consolidation in the OP sector had not changed since then, although he called its view of the market “antiquated”

The FTC debate aside, would a Staples move for Depot make sense now?

Staples – so often ahead of its main rivals in terms of top-line growth and profitability on a quarter-by-quarter basis – has struggled to achieve organic sales increases and there are big question marks about the performance of the international business.

With little visibility on any meaningful economic recovery, perhaps Staples needs another major acquisition under its belt to fuel growth and drive economies of scale. It’s more than three years since the Corporate Express acquisition and much of the integration is complete or on track.

It’s questionable whether the real attraction for Staples is Depot’s US retail operations. The consensus is that there is already overcapacity in the OP retail space and any acquisition is likely to be followed by widespread – and costly – store closures.

The most obvious synergies appear to be on the international front, especially in Europe.

Depot’s European business has been credited with keeping the company afloat in the dark days of 2008-2009, but has lagged behind North America in recent quarters and has been undergoing something of a restructuring process.

Staples’ International division has traditionally struggled to achieve margins anywhere near its North American counterparts. In its quarterly announcement in November, Staples reported International operating income margin of just 3%, a 1.36% decline on that of a year earlier.

Both businesses are faced with the same economic challenges in Europe, and investments in emerging markets are taking longer than hoped to provide a return.

The European retail footprint is complementary and a tie-up would give a strong store presence in the three main markets of Germany, the UK and France. It would also boost Staples’ European retail operations.

Staples would also get the Viking brand in the direct channel to go alongside the European contract business it acquired when it bought Corporate Express.

The question is therefore whether Staples would be able to acquire Depot’s international – or even just European – operations.

Previous estimates have valued Depot’s European business at around $1 billion, and the company’s beleaguered shareholders may now feel it’s time to cash in. BC Partners appears patient in its Depot investment so far, but the current share price is still some way below the $5 break-even threshold.

Depot has recently announced that EMEA Managing Director Dirk Collin and Asia President Teddy Chung have left the company. Could these departures be related to a potential sell-off strategy, or is it a question of senior management changes in connection with the appointment of Steve Schmidt as International President last year?

Whatever the case, the longer the economic headwinds blow, the greater the pressure becomes on the big boxes to seek structural change.

Staples, Depot and ‘Max will have reported their Q4 and end-of-year results by the time you read this issue of OPI and perhaps we will have already been given some clues – or more – as to the prospect of the long-awaited big box consolidation.