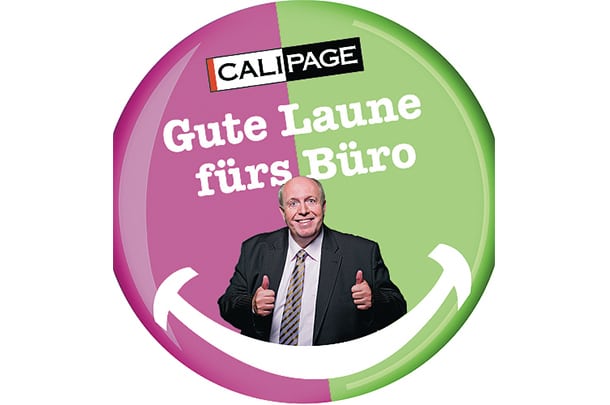 Eyebrows were raised at the end of November when the European Commission extended the deadline for its approval of Unipapel’s acquisition of wholesaler Spicers from UK-based packaging group DS Smith. However, the deal was approved on 21 December and finally closed just before the year end.

At the same time, Unipapel spun off the UK & Ireland operations to UK private equity firm Better Capital, heralding the split of a business which had grown into Europe’s largest full-line office supplies wholesaler with annual sales of approximately £700 million ($1.1 billion), roughly split 50-50 between continental Europe and the UK & Ireland.

To recap on the financial details of the deal, Unipapel acquired the whole of Spicers for £200 million and then recouped £32 million of that with the spin-off to Better Capital.

The addition of Spicers’ continental operations – France, Benelux, Germany, Italy and Spain – brings Unipapel’s annual sales to around €1.3 billion ($1.7 billion), making it the leading office and IT supplies wholesaler in Europe. About two-thirds of those sales will come from IT hardware and accessories (following the acquisition of IT distributor Adimpo in 2009) and the remaining third from traditional office supplies.

CEO Millán Álvarez-Miranda said that there would now be “a much better balance” to the group’s product portfolio and a better geographical spread too, with over 60% of sales outside its domestic Spanish market.

France will become a key market for Unipapel. Álvarez-Miranda said that Adimpo has been growing at a healthy clip in France (its 2010 sales were €180 million) and that adding the French Spicers business – described as the “jewel in the crown” of Spicers’ continental European operations – would make a very powerful combination.

The Unipapel CEO committed to maintaining the recent strategy of expanding the Spicers Calipage brand which is currently being rolled out in Germany (see box ‘Calipage kicks off in Germany’ below).

The only market where this may be affected is Spain, where the company already operates a similar franchise arrangement with its Unipapel and UniStar brands. Therefore it may make sense to bring these businesses – Calipage has around 180 dealers in Spain – into the same fold.

Álvarez-Miranda stressed that Unipapel is interested in Spicers as a package. This includes current management, staff and its distribution infrastructure.

The Unipapel CEO added that he did not envisage the need to undertake an integration of the business. “Our plan would be to run Spicers as an independent business,” he noted.

“We have learned in Spain from running Adimpo and Unipapel in parallel that there are a lot of synergies that can be driven without having to integrate two businesses into one.”

There are, of course a number of remaining unanswered questions concerning several aspects of the acquisition.

These include the raison d’être of the European purchasing and marketing team and of the role of Group CEO Peter Damman who was brought in last year to improve the Spicers business. No announcement had been made regarding these issues as this edition of OPI went to press.

It is also not yet clear what will happen to the 5-Star brand over time, although it looks increasingly likely that this will be phased out on the continent. Unipapel is known to want to rebrand its wholesaling operations and the chances are that its private label products will be renamed to match the new name.

Meanwhile, the UK & Ireland – which accounts for 65% of the brand’s overall sales – has recently rebranded 5-Star and is undertaking several initiatives this year to develop brand awareness and sales, including the establishment of the 5-Star Benevolent Fund.

Unipapel also wants to use its newly-acquired Spicers operations as an outlet for its own Spain-based manufacturing production facilities which make products such as envelopes and notebooks. This appears incompatible with the current arrangement whereby 5-Star products are purchased by the UK and then distributed to other Spicers businesses on the continent.

UK & Ireland Managing Director Alan Ball told OPI that he expects much less engagement between the two sets of businesses. “We’ve got to bear in mind that going forward Unipapel will effectively be a competitor,” he said. “If they see an opportunity in the UK at some later stage, they will be competition.”

However, Ball added that the separation of the two businesses was not having a detrimental effect on purchasing terms with suppliers.

“Not one vendor has come to us to ask us to review terms because they’re now dealing with a £350 million business as opposed to a £700 million one,” he affirmed.

While the dust on the transaction has not yet settled, it was certainly a deal that suited the three parties involved.

DS Smith managed to offload a non-core business that will allow it to focus on its main recycled packaging business, perhaps selling for a higher price than it had previously expected.

For Better Capital, it has picked up a £350 million business for just over £30 million. On paper, its assets are probably worth more than that and, on the operational side, Alan Ball and his team have done a good job over the last year to improve profitability. 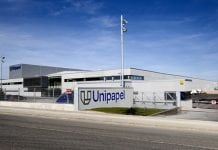