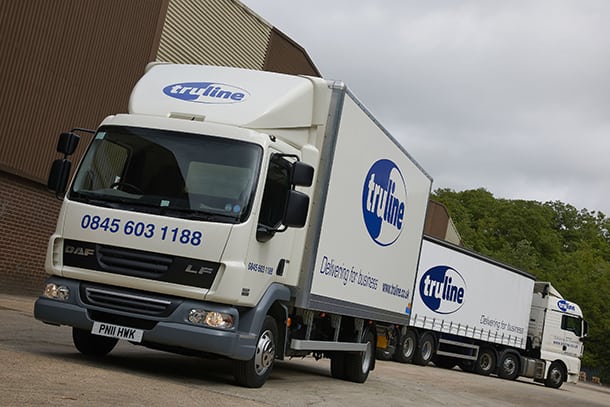 When leading UK reseller office2office (o2o) published its half-yearly results at the end of August, the 14% top-line increase was due entirely to the sales generated by its Truline supply and distribution business in partnership with dealer group Advantia, which began in January.

While the programme achieved first-half revenue of around £14 million ($18 million), margins weren’t as strong as o2o had been anticipating. Truline’s gross margin of 12.7% was described as “disappointing” (o2o was anticipating 15%) due to an adverse product mix, and the business reported an H1 operating loss of £0.2 million as it ran into a number of implementation problems at the beginning of the year.

OPI spoke to both the o2o senior management team and Advantia Chief Executive Bob Geens to get their assessment of the first eight months of the partnership, which has basically seen Advantia members outsource their product sourcing and distribution to o2o.

Both Geens and o2o CEO Simon Moate were pretty up front about the teething problems that occurred when Truline ‘went live’. There were a number of concurrent issues including multiple back-office systems, dealers in the process of switching from a stocking to non-stocking model, and a new product catalogue and coding system. Ironically, the implementation also coincided with a sharp spike in customer orders in January which exceeded all expected run-rate figures.

All this led to o2o moving swiftly to make a £1.8 million cash outlay for additional warehousing, trucks and staff in order to maintain customer service levels. “Initially, margin was lower than anticipated and costs were higher, but now we view it as one of the best strategic decisions we have ever made,” Moate stated.

The margin issue was solved after o2o and Advantia met for a planned six-month review. Truline Managing Director Steve McKeever said these discussions were facilitated by o2o’s open book policy, which essentially means that the reseller takes an agreed ‘management fee’ for services once it has factored its own costs in to its purchasing prices.

As for dealer margins, Geens said that the positive impact to gross margin was about 5%, which is in line with prior expectations. This is on top of any fixed costs – notably with warehousing and delivery – that Advantia members have been able to take out of their businesses.

Geens said he couldn’t put a figure on what these cost savings were as each case varied. Some dealers have sold premises, others have established showrooms or extra office space and others are still deciding what to do. There were also hidden costs related to warehouse and staff management that have been removed, he added.

Advantia membership has remained stable at 44 since 1 January. Six dealers left at the end of last year when the project was announced, and o2o-owned Accord joined at the beginning of September. Both Geens and Moate said that there had been a conscious decision to suppress membership growth until the model had proved itself.

It appears that this time has now come.

“We believe that we have developed a profitable, scalable and sustainable model,” said Moate, who added that an “aggressive” marketing plan in partnership with Advantia would now be put in place. It seems that the Truline ‘sweet spot’ is dealers in the £1-3 million range and this would mean potential targets numbering between 400 and 500, according to market estimates.

In fact, there has already been quite a bit of interest. Several enquiries, both from dealers and dealer groups, have been received. O2o is channelling all queries through Advantia and is quite clear on the fact that Advantia is the partner in this business and that it is not interested in dealing unilaterally with other groups or individual resellers.

This is certainly likely to boost Advantia’s membership in the coming months and McKeever said he would be “disappointed” if new members didn’t start to join in the near future.