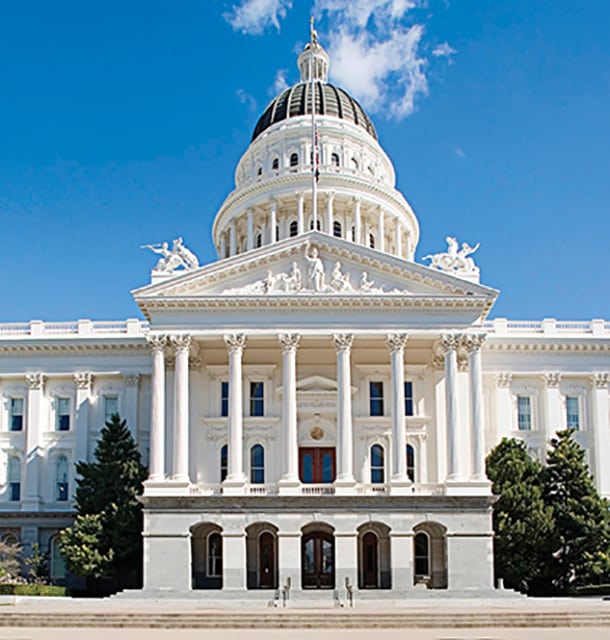 The state of California unexpectedly terminated its $24 million-a-year office supplies contract on 12 September.

The California Department of General Services (DGS) announced the news in a small business meeting and then issued a formal bulletin to state agencies confirming that the current office supplies contract would be terminated with effect from 28 September.

The California contract has attracted a great deal of attention over the last few years and was at the centre of ‘pass through’ allegations in 2008 when Office Depot was the contract holder. While a state audit concluded that Office Depot’s small business partners were performing a commercially useful function – as required by state law – there were overcharging allegations and the contract was not renewed, expiring in May 2009. It then took almost two years for another contract to be awarded after the original request for proposals (RFP) was cancelled in 2010 following a scathing report into the workings of the DGS by the California state auditor.

When the new award was finally announced in early 2011, to general surprise it went to California independent dealer and registered small business National Office Solutions (NOSI), which won the contract ahead of big box Staples and full-service California dealer Office Solutions. NOSI was only founded in 2004, but quickly established itself as a successful stockless dealer focused primarily on public sector business in California, where agencies are required to obtain a proportion of their purchases from certified small, disabled and veteran-owned businesses (SB/DVBEs).

By 2009, it felt it was in a position to bid for the new contract and in doing so received strong support from United Stationers’ Public Sector Management Group. The mandatory contract was up and running by the spring of 2011 and it was not due to expire until October 2013.

No official explanation for the termination was given by the DGS, but OPI understands that the contract was ended “by mutual consent”. Whether that could mean that the DGS was unhappy with NOSI’s performance or that NOSI had issues with the contract is not clear. Word on the street speaks of issues with deliveries and also of possible margin issues on the contract. NOSI had not responded to OPI’s request for information by the time this issue of the magazine had gone to press.

The contract RFP put the estimated annual spend at $24 million. Documents obtained earlier this year by Office Depot whistleblower David Sherwin showed that total annual office supplies spend by California state agencies was nearer $30 million when both contract and off-contract spending were taken into consideration. However, NOSI was only handling about a third of the total, the rest coming from some 280 certified SB/DVBEs.

The NOSI contract catalogue website stopped processing orders after 28 September but will be open until the end of the year to allow agencies to view invoicing and order information. DGS has been clearer this time around on what will happen to the expiring contract’s website. The former Office Depot contract website still reroutes users to a web address for ‘The Small Business & DVBE Consortium’ whose members appear to be three suppliers who previously worked with Depot on the state contract.

What will happen next with the statewide contract? For the time being the DGS is recommending that agencies now purchase from its SB/DVBE initiative, which means good news for approximately 450 certified California small businesses that sell in the office supplies space, of which NOSI is one. California’s definition of a small business is one that has less than $14 million in annual sales, so that will exclude the larger dealers.

There is some speculation that the DGS may not even seek to award a new office supplies contract at all as it moves away from a strategic sourcing approach on commodity items such as office supplies in order to give more state business to local small firms.

It could be that DGS feels that it has ‘bigger fish to fry’ in terms of strategic sourcing; take areas such as utilities, maintenance and vehicles where the annual expenditure dwarfs that of office supplies.

The persistence of local small businesses and observers such as Sherwin is also bound to have played its part.