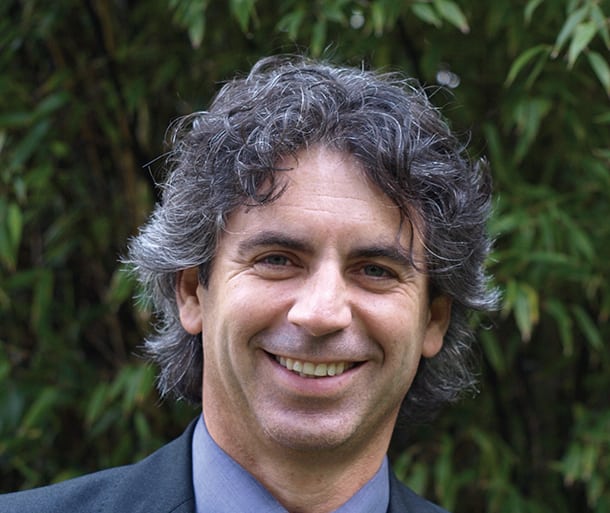 Evolving relationships between manufacturers, dealers, wholesalers and dealer groups in the UK is the subject of this month’s Hot Topic and one of the talking points is the entry of two leading IT and EOS distributors, Beta and Westcoast, into the OP wholesaling channel.

At end of October, Beta announced its intentions in a letter to the trade: “We have received a lot of feedback from dealers, who we supply EOS to, that they would be very interested in purchasing more traditional office products from us – in effect providing some competition to the existing wholesalers,” said Beta Marketing Director Nigel Morris.

Morris said that adding stationery would complete Beta’s offering that already includes EOS, IT and audio-visual products. Speaking to OPI, Morris confirmed that the number of OP dealers Beta serves has increased significantly over the last three years and that it has established relationships with a number of buying groups. This has led to the introduction of a more sophisticated service proposition including overnight van runs – so dealers can offer next-day delivery – and EDI links to back-office systems, things the traditional IT/copier reseller doesn’t necessarily require.

Morris said that Beta’s OP range would include “several hundred” of the most popular branded products. OPI understands that some of those behind the Trinity ‘third wholesaler’ project that surfaced last year are working with Beta on areas such as product selection, but that it is not the same model. In fact, Morris laughed off suggestions that Beta was on the way to becoming a third major OP wholesaler in the UK.

“This is a service offering to dealers – it’s just part of our package and not a question of us becoming the next major wholesaler,” he stated. “If I was VOW or Spicers, I wouldn’t be losing any sleep over this.”

Rival IT distributor Westcoast is also set to introduce an office products selection in the coming months. Sales & Marketing Director Alex Tatham confirmed to OPI that this will involve around 1,000 SKUs and would be aimed at resellers who didn’t want to be tied to Spicers or VOW. He didn’t provide any further details, but it sounds like a similar model to Beta’s, offering existing EOS customers a limited OP range.

Spicers’ CEO Alan Ball was quick to point out the challenges of the office products channel. He warned: “I am sure Beta will find out the hard way just how much it costs to service this market. Selling EOS is easy in comparison to office products to dealers, as o2o has found out.”

Ball continued: “We will be looking closely at the brands on offer and the deals being publicised and liaising with manufacturers to ensure cherry picking lines does not attract best price. Equally, dealers cannot expect the range of extended services Spicers offers if they decide to cherry pick lines.”

David Langdown, Managing Director of dealer group organisation XPD, was not surprised by moves by Beta and Westcoast.

“The traditional OP wholesalers have been selling EOS for years and it’s no surprise EOS specialists see an opportunity to move into the OP space,” he said. “For me, the biggest surprise is that, given the OP range is seen as easier to understand and the margins are higher, it has taken them as long to do this as it has.”

Langdown, though, believes purchasing from multiple sources has its drawbacks.

“As groups, we strongly support single-source solutions, looking beyond price and considering the true cost of trading,” he stated. “Multiple sources add complexity, administration and cost which cannot be ignored. Anyone can be cheaper on a limited range, but there is the service proposition behind the pricing to consider.”

The XPD boss also suggested that dealers who cherry picked the most popular products from alternative sources could run into wider-ranging pricing issues with the major wholesalers.

“Cherry picking is already an issue within Spicers and VOW and I’m sure it’s an issue that will be pretty high on their agenda,” he said. “Commercially, they have to be able to make margin on the tail if they are going to be keen at the front end. I expect that dealers shopping around for best price on every line are soon going to find that they will be offered a very different pricing model by the wholesalers. If they rely on the traditional OP wholesalers just for the tail, I think they’ll be paying a very high price for that.”

It sounds like a fine balancing act. However, with the current high level of uncertainty in the vendor community over the long-term commitment by the wholesalers to their brands, Beta and Westcoast may find they have a greater chance of success now than earlier initiatives such as Europa. 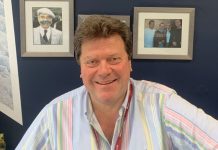 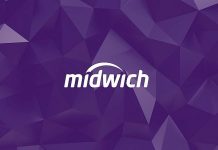