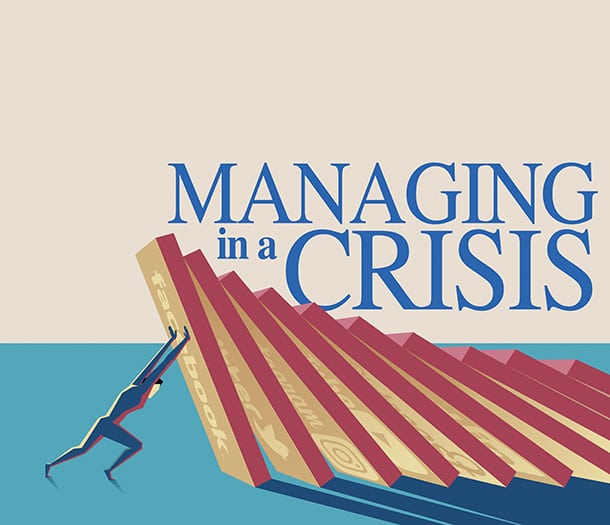 In the first part of this guide in the May issue of OPI, I talked about the importance of being open and honest in your social media communications. Never is this more important than when your organisation is facing a crisis.

A crisis on social media is broadly defined as an event that has a significant negative effect on your company  it could be a serious drop in sales or share price, or lasting damage to your company’s reputation.

Some crises will come from nowhere and turn your company upside down. A natural disaster, an unforeseen scandal involving a senior employee or a cyberattack are examples of those. Some might be slower burns  an ethical issue with your supply chain, a tax or regulatory change that hasn’t been addressed, or environmental concerns. Mostly, a crisis is something that could have been imagined, with the right preparation. In all cases, the vast majority of good crisis management work is done before the problem actually hits.

Most companies have a disaster recovery plan in place. But many of these plans tend to tackle how to manage the business, customers and traditional media, rather than addressing social media specifically. To have the best chance of surviving a crisis that is breaking and spreading over social media takes preparation and practice. Here’s how to do it:

The reputation you have before a problem occurs is the one that will see you through the crisis. Take the time to build up credit in the trust bank with your clients on social media. Invest in good community management, or work with a social media agency to help you. If your customers trust you and are positive about you during the good times, they will be your greatest advocates during the bad times.

Represent the full business in your crisis team

Nominate a crisis team with clear roles and responsibilities, including a robust decision-making and approval process. The best teams include people from legal, HR and employee communications, PR and marketing, social media, tech support, and someone from senior management who will be on hand to make decisions quickly.

Include social media in your crisis plans

I’m always surprised at how many companies’ crisis plans don’t specifically include social media. Think about who will post to which channels, the approval process needed to get information out quickly on social media, and the most appropriate tone of voice for these channels.

Remember that on social media, you’re not just talking to your customers, but to the public. Everyone with a Twitter account will have a view on your brand when things go wrong. And they can have a real influence on the people that matter to your success.

Imagine the worst things that could happen

Consider anything that might have a negative impact on your reputation or your ability to run your busines big market issues that could affect your company; your competitors’ activity; internal threats; regulations; cyberattacks; natural disasters; environmental issues; product faults and recalls; business downtime; sabotage; health and safety; and human rights issues. There are plenty more.

Group those issues according to the impact they might have, and then decide on the best course of action for each group.

If there are issues that keep cropping up, address them. Map trends in sentiments to predict the big issues that your customers care about, and incorporate them into your product or service plans.

Be prepared to take action now

The best-managed crisis is the one that never materialises. Is there business action you can take now to avoid the crisis in the first place? Can you make your product less damaging to the environment, or shore up your security plans? Is there training you could put in place to minimise the risk of an internal threat?

You wouldn’t put your CEO on TV to talk about a crisis without giving him/her a brief and some media training. So don’t put your crisis team in the firing line on social media without practising first. Run a full rehearsal or simulation on one or more of the issues you could face, to see how your team would cope under pressure. Practise making statements relevant and short enough for social media. Role-play how the public might respond. If there are holes in your crisis plan, it’s better to find them during a rehearsal than during the real thing.

The most important thing is to get information out to the people who need it. Forget shoehorning your brand messages into every statement. If those messages weren’t apparent to the public already, it’s too late to start communicating them now.

Act quickly to establish yourself as the voice of authority

Acknowledge the issue fast, so that people know you’re on top of it. If they don’t get the information from you, they’ll get it from somewhere else. That will put you on the back foot, meaning you might have to deal with misinformation, rumour and sometimes downright lies. Share verified facts as soon as you have them and correct misinformation.

Be open and honest

Never ever cover up the truth. If people have the slightest suspicion that they’re being ‘spun’, they’ll stop trusting you and you’ll lose control.

Assume that everything you say will be leaked

In almost every major crisis of our time, there’s a leak from somewhere within the business.

They’ll be at the frontline of the crisis. Their friends will ask them for the inside scoop; at worst, they could be hijacked by journalists wanting a quote. Make sure they know the facts.

Don’t put up with abuse

However bad the crisis is, you shouldn’t have to put up with abuse. Protect your social media team. Stay consistent to your page guidelines in your own communities, and don’t respond to trolls on Twitter.

If you’ve done the prep work and rehearsed with your team, empower them to respond. You may not have time to get every post approved in time to stay on top of the crisis. Trust them to do their job within your crisis guidelines.

Above all, during a crisis, stay true to your brand. Behave openly and honestly, be authentic and focus on restoring trust. 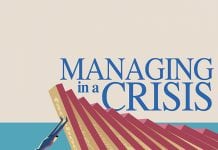 How To: Managing in a crisis 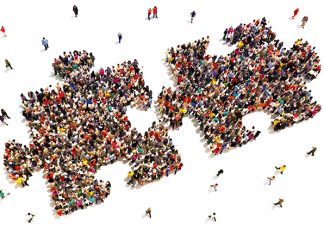