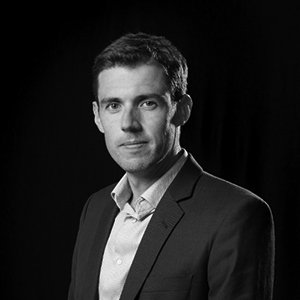 2021: Since becoming Managing Director of Lyreco Asia in 2019, Xavier Etienne has overseen some major changes in the company. He says that despite the huge challenges the business encountered due to COVID restrictions, Lyreco Asia has continued to grow across the region.

The France-based reseller acquired DeskRight – a B2B office supplies business focused on the Singapore market ­– the same year Etienne took on his current role. It has now successfully integrated this operator into the group, benefitting from its relations with local business and government agencies to become market leader in the city state.

Lyreco Asia has also been reinventing its value proposition, with the launch of a new solution concentrating on wellness and well-being in Asia. It is especially focused on breakroom and catering supplies at the moment, with very positive reports coming back, particularly from Hong Kong and South Korea.

2020: Xavier Etienne stepped into the Managing Director’s role at Lyreco Asia following the appointment of Greg Liénard as Group CEO in July 2019. Etienne was already country Managing Director of the reseller’s business in Singapore and Malaysia, and has spent most of the past 12 years in the region, making him something of a natural successor to Liénard.

He takes on a division that has renewed impetus following major investments made by Lyreco in its Asia-based operations in the past couple of years after it confirmed its commitment to the region. One of Etienne’s first tasks is to complete the integration of Singapore reseller DeskRight, acquired by Lyreco earlier this year.

Further acquisitions are in the pipeline, it would appear. These could involve markets where the France-based group already has a presence, but expansion into new countries such as Indonesia, the Philippines and Vietnam could also be on the cards.