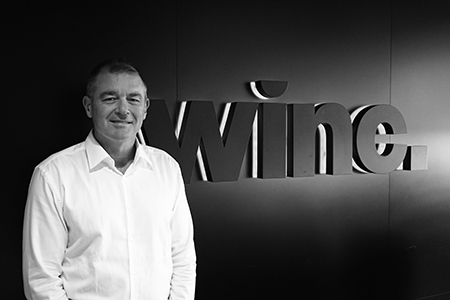 2020: In March, Peter Kelly, the former head of Wesfarmers’ B2B industrial and safety supplies unit Blackwoods, was named as the permanent CEO of Winc Australia and OfficeMax New Zealand. He took over at the Platinum Equity-owned resellers from Adelle Howse, who had been in the role since the departure of Darren Fullerton last October.

Although Kelly moved on from Blackwoods when its performance was being hampered by a tricky ERP implementation project, Wesfarmers said he had left the supplier “in a much better place than when he arrived”. Kelly also oversaw a successful turnaround in his previous role at fruit processing company SPC Ardmona, at that time a subsidiary of Coca-Cola.

His appointment comes after a period of restructuring at Winc Australia, described by Platinum Equity Principal Renee Koontz an “aggressive revamping” of its operations.