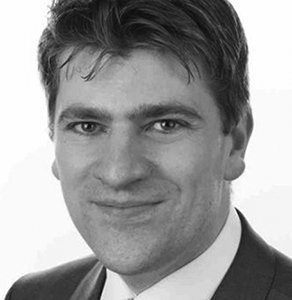 2019: Patrick Murphy, current Director of Operations for Ireland-based reseller Codex has taken over the role of CEO in the family business that was founded by Brendan Murphy in 1979.

Murphy took the reins from Siobhan O’Connor, who stepped aside from the daily running of the business at the end of March. She will take on an ambassadorial business development role for a transitional period.

The reseller said the appointment of Murphy, who has over ten years’ experience in the business, comes as a number of new developments are getting underway, including the launch of a new online offering and the Codex.ie rebrand later this year.