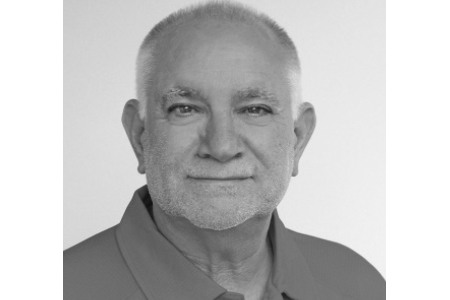 What a difference a year makes, in so many ways. In October 2019, Mike Maggio appeared in these pages following the long-awaited merger of TriMega Purchasing Association, Independent Suppliers Group (ISG) and Pinnacle Affiliates.

When he was appointed CEO of new, combined group ISG – with Mike Gentile named as President – little did we know that talks were already underway to embark on another remarkable journey. That journey reached its destination at the end of June when news of the acquisition of Genuine Parts Company (GPC)-owned S.P. Richards (SPR) by Maggio and Yancey Jones Sr broke.

The idea behind it? In all likelihood to save S.P. Richards from a less desirable fate – from an independent dealer point of view certainly – of also coming under private equity ownership or alternatively being bought by an operator like Office Depot.

The deal ‘only’ included the purchase of SPR’s core wholesale business, meaning the Supply Source Enterprises (SSE) division – comprising Impact Products and The Safety Zone – were divested separately. Despite SPR’s growing focus on the ranges that these entities sell – PPE, safety and hygiene products – a purchase of SSE was never on the cards, according to President/CEO Maggio, as it would have compromised SPR’s role as a logistics provider only (as opposed to a manufacturer as well).

The acquisition has been roundly applauded as a good solution for all concerned, finally providing a new sense of stability as regards the future of the wholesaler as well as the dealer community. That said, Maggio has been clear about the fact that the deal was not made purely with independents in mind. SPR’s vision, he said, is to be a wholesale distributor of business products to all resellers. These, as is well known, include the likes of Depot and Amazon which combined make up about 50% of the wholesaler’s revenues.

With a new and very experienced senior management team in place since July, it will be interesting to see what the next
few months bring.