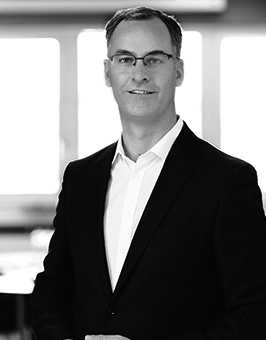 2020/2021: Matthias Baumann has returned with a bang. The former Managing Director of Swiss retailer Office World and Young Professional of the Year winner at the 2004 European Office Products Award was appointed as CEO of Austria-based MTH Retail Group in September 2020.

The company was already the owner of OWiba (comprising Office World and iba) and is now behind the creation of Office World Group.

In 2015, he returned to the furniture industry as CEO of another Swiss company, Möbel Pfister, overseeing its digital transformation. While there, he had the opportunity to join the MTH Retail Group board of directors, and this eventually led to him being offered the CEO role.

MTH Retail has historically operated in the DACH (Germany, Austria and Switzerland) region – both in the B2B and B2C space – but Baumann has not ruled out making acquisitions outside these markets.