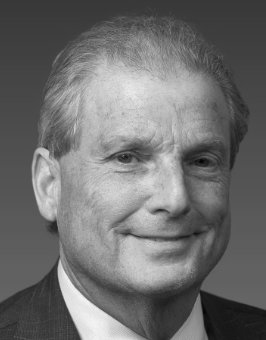 John Lederer took over the reins at Staples Inc in 2021 following the departure of Sandy Douglas.

For more details on Staples Inc, click on the following links:

2022: As a senior advisor to Sycamore Partners, John Lederer became Executive Chairman of Staples Inc in 2017. This essentially morphed into a CEO role in 2021 following the departure of Sandy Douglas, a position that the Staples owner has not sought to fill since then.

Lederer’s successful corporate career has included spells as CEO of leading food distributor US Foods (2010-2015) and CEO of pharmacy retailer Duane Reade (2008-2010). Prior to that, he spent around 30 years in various leadership roles at Canadian retail and distribution giant Loblaws.

As a privately held company, Staples tends to keep its strategic plans and financial performance under wraps. One thing in the public domain in 2022 was the ongoing attempt to acquire the Office Depot retail network and consumer-facing website in the US. This was ultimately rejected by Office Depot, raising questions about the future direction that Staples will take.

COVID clearly hit the company’s B2B operations, something that led to the closure of its contract furniture business at the end of 2021. Meanwhile, the retail network underwent a rebrand to Staples Connect as part of a revamp of its products and services offerings.