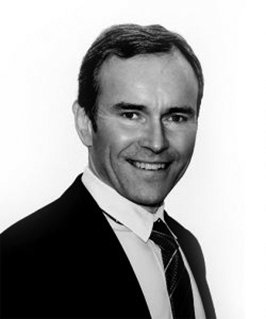 2018: Heikki Vienola was appointed CEO of Finland-based office supplies reseller Wulff Group in September 2017, replacing Kimmo Laaksonen who had been in the role for just seven months. Vienola, Chairman of Wulff at the time of his appointment, had previously been CEO between 1999 and 2015.

And after a tough FY2017, this year is looking more promising as the group’s streamlining and cost-cutting initiatives begin to take effect. Sales still declined in Q1 for a number of reasons and were only up marginally – 1.7% – in Q2 to $16 million, but profitability increased considerably. Pre-tax profit for Q2 was €297,000 compared to a loss in the year-ago quarter of €368,000.

The deal, worth around €1.5 million, is in line with Wulff’s growth strategy and the company said it will be a “significant competitive advantage”.