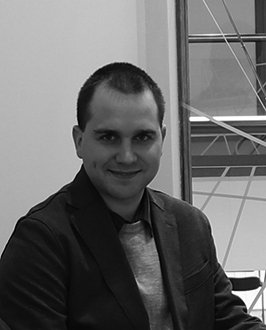 2018: Following the sale of Office 1 Superstores International to Panda, a cooperative based in Sofia, Bulgaria, the franchise chain is now co-owned by Logistics and Export Director Georgi Raitchev.

Previous owner of Office 1 Mark Baccash said that the time had come to retire after 25 years at the helm of Office 1. He was eager to pass on the management of the company he created to an organisation that had the experience, infrastructure, purchasing power, warehousing capabilities and young management to lead it into the future.

Office 1 began working with Panda in 1997, when it became the master franchisee for Bulgaria. The country has always been the most successful Office 1 market, recently achieving a market share of 40%, with revenues of €35 million ($40 million).

Panda Coop has eight owners in total, with Raitchev the joint largest shareholder at 36% along with co-owner Aleksi Popov.

In the past two years, Panda itself has focused on modernising its 80 stores and launching a state-of-the-art logistics centre with an automated storage and picking system. The company currently offers over 40,000 items and serves 50,000 business customers.

Now under the leadership of Raitchev and his team, Office 1 still operates store franchises and e-commerce sites in ten countries including Azerbaijan, Indonesia and Jordan.