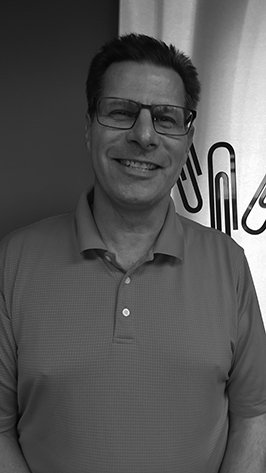 The group’s mission is to use its collective buying power to achieve the competitive prices of a large company, while still providing the personal service levels of a community business. Hodan prefers to work in the background, quietly striving to provide Basics’ dealers with the tools necessary to compete and succeed in today’s challenging environment. 2019 is his first full calendar year in the job, following the retirement of Sean Macy in April, 2018. Prior to that, he was President of ACCO Brands Canada, a position he had held since 2012.

Basics is also a key member of the Canadian Office Products Association.

2018: Following the retirement of Sean Macy at the end of April, Bob Hodan became President of Canadian dealer group Basics Office Products, following a short stint as its EVP earlier in the year.

Prior to joining Basics, Hodan was President of ACCO Brands Canada, a position he had held since 2012. He first began his career in the office products industry back in 2003, working for Canadian OP supplier Hilroy.

The Basics group was founded in 1976 when several independent OP dealers got together to pool their resources and buying power, with the idea that they could each grow their businesses and become dominant forces in their markets without sacrificing their independence or responsibility to their local communities.