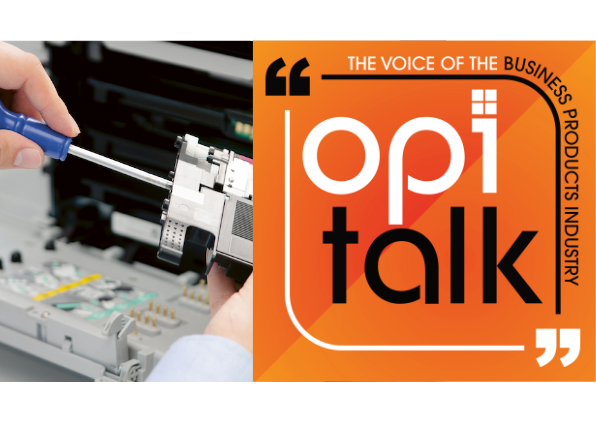 There have been a couple of big stories in the European aftermarket print supplies channel in the past few weeks.

First, it was announced that the European Commission had rejected a Voluntary Agreement for the imaging equipment sector, saying the proposals didn’t go far enough in terms of sustainability targets. That means the EU will now draft its own legislation for the sector.

And then, shortly after that, Clover Imaging announced it was pulling out of the European market, with almost immediate effect.

What does all this mean for the remanufacturing industry in Europe? Well, that is something that OPI News Editor Andy Braithwaite recently discussed with Gerwald van de Gijp and Bob Reynolds of Armor Print Solutions. 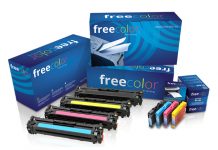 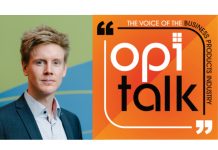 Podcast: Brushing off a “dusty” industry 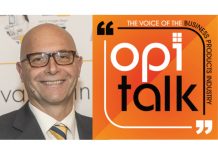