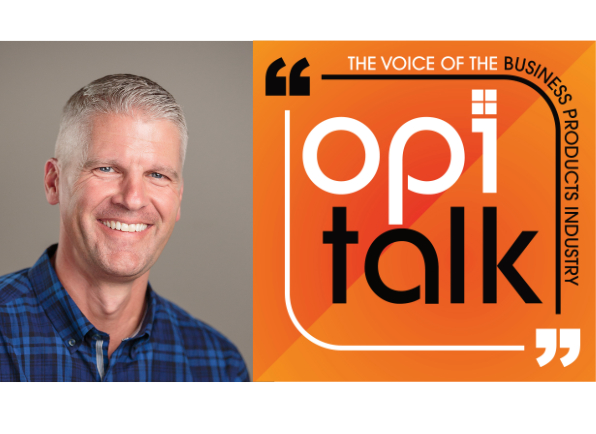 Writing instruments vendor uniball recently announced a rebrand of its operations in North America to uni.

As the company’s President Mike Parker says in this episode of OPI Talk, it’s more than just a name change. It’s symbolic of an ambitious strategy by uni to essentially double its sales in North America over the next five years as it looks to expand its product portfolio and grow its presence in the art and creativity categories.

Uni’s roots may go back 135 years, but it has very much a start-up mentality following the ending of a distribution agreement with Newell Brands, effective January 2020. That meant Parker – a former Fellowes exec – had to build the business out from scratch.